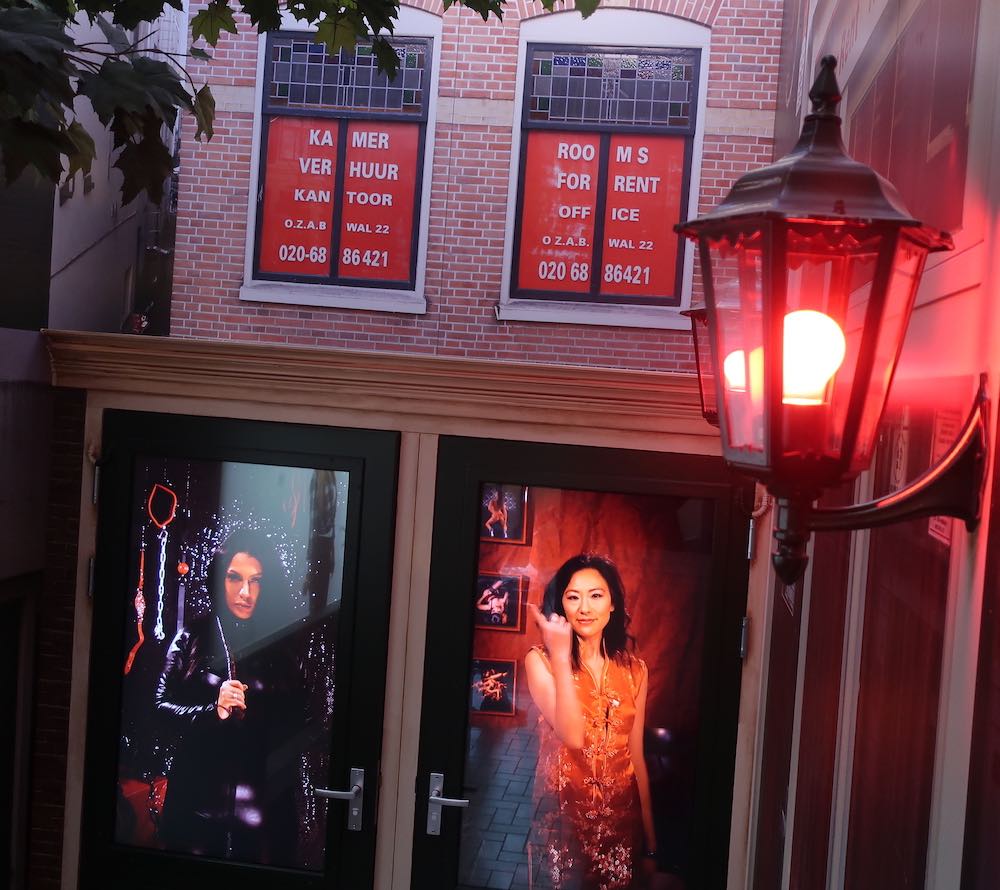 The management believed that there should be more high-quality public toilets in the Red Light District. For men and for women.

Before the introduction of Sexy Loo, the Red Light District only offered steel street toilets, which are locally known as curls (or krullen in Dutch). Most people find these dirty toilets. These old things stink and public toilets only for men no longer fit these days.

This is one of the many reasons why the city of Amsterdam is slowly removing them from the city. Great reasons to have Sexy Loo around!