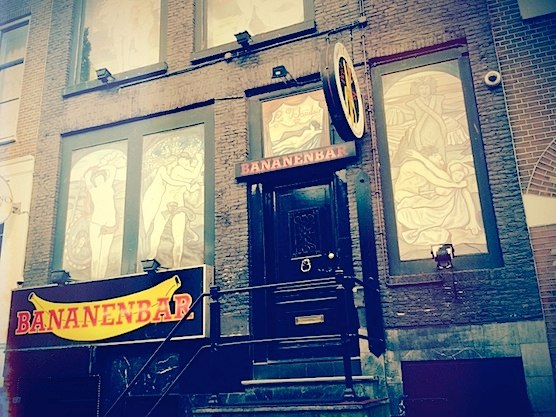 Important update: Due to the Corona virus, all sex clubs, (window) brothels, sex-shows and escort companies will be closed until April 28, 2020.