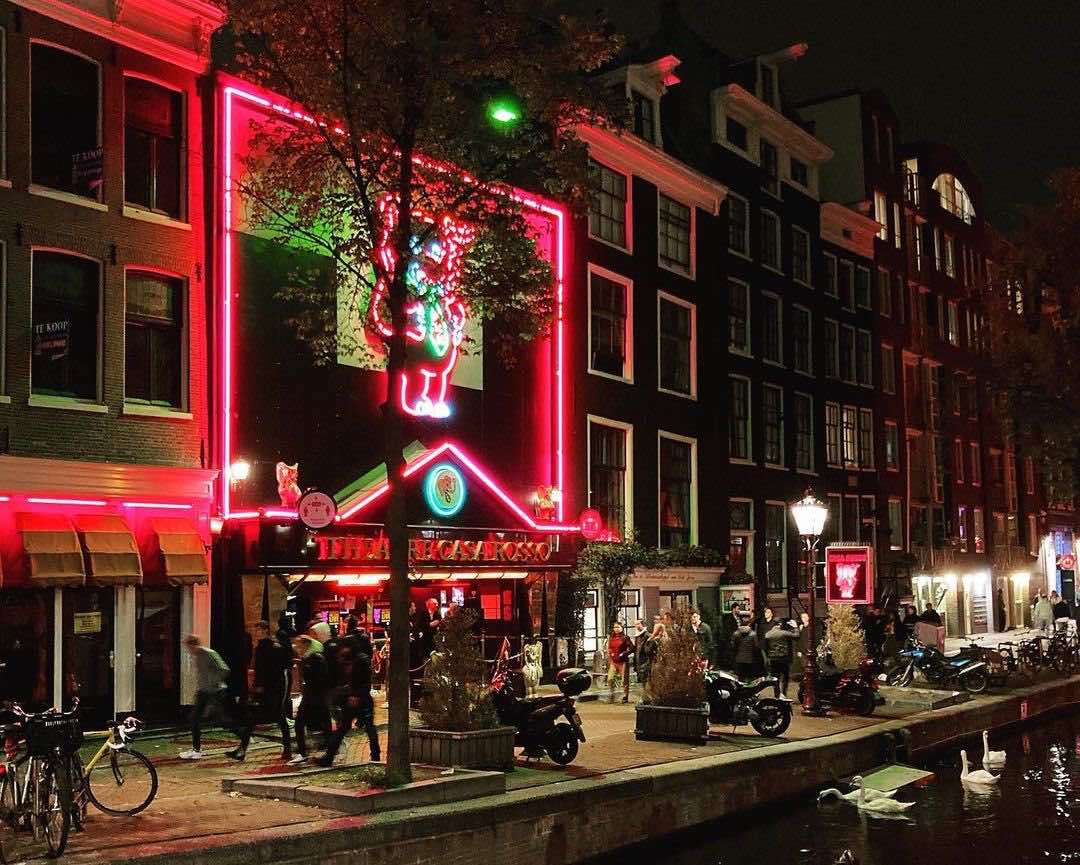 Picture of Casa Rosso taken from the front.