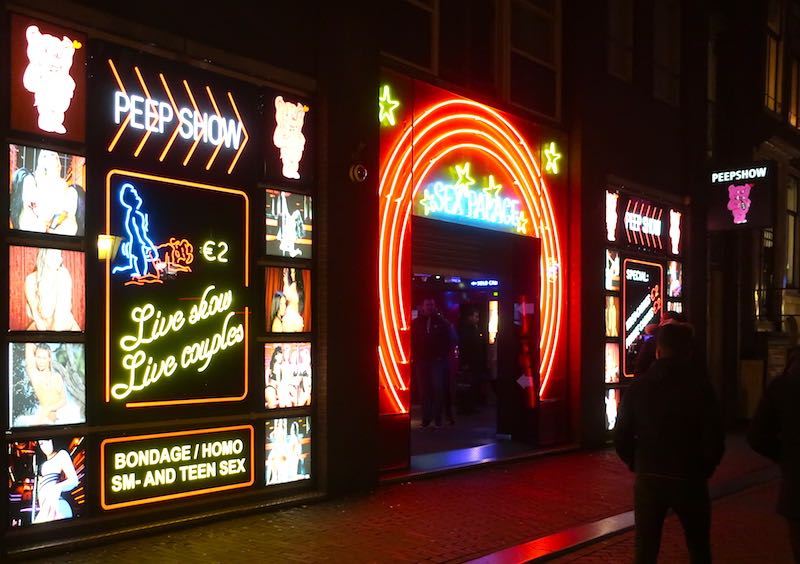 It’s possible to get a private booth with the performer, obviously for a higher rate. In these private cabins, the visitor and the performer are still separated by a window, but in these cabins they can give each others certain instructions.