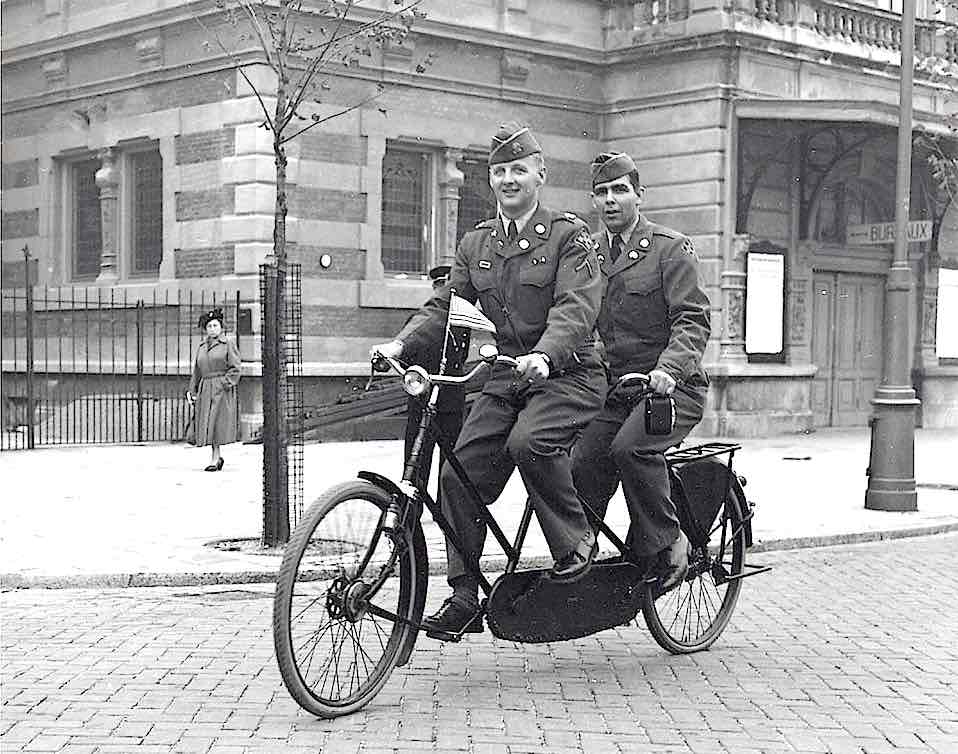 One Response to Amsterdam Pictures Gallery