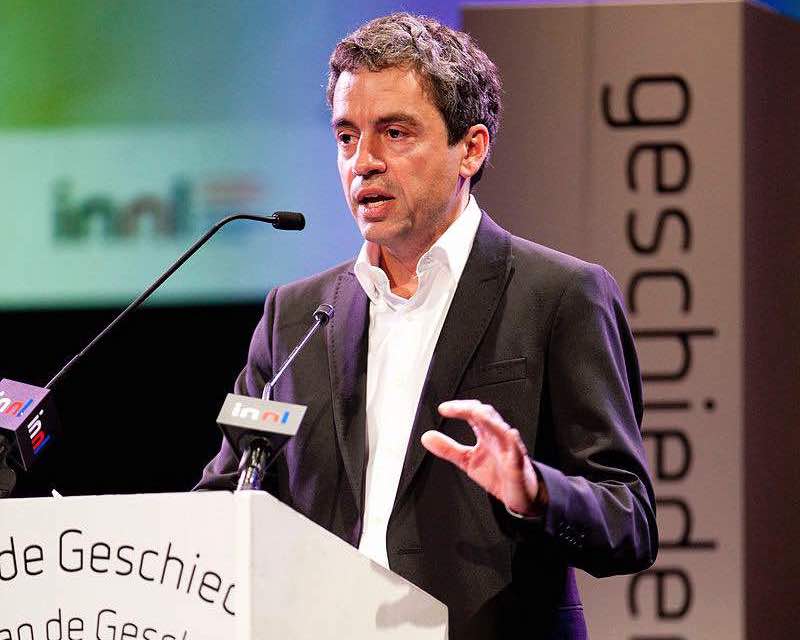 This is what Amsterdam looked like in the year 1538.