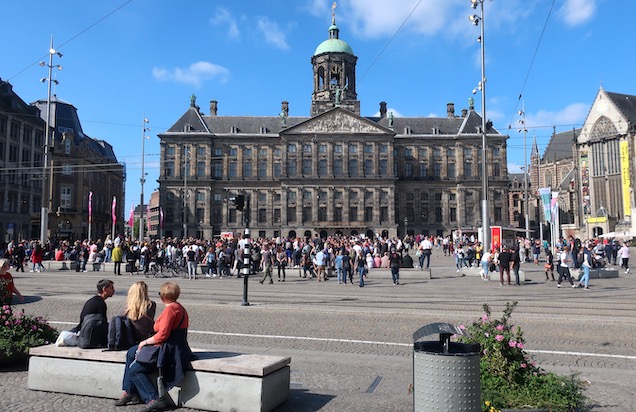 On the Dam you can find the Royal Palace, the New Church, Ripley’s Believe it or not, the Wax Museum Madame Tussauds, the department-store De Bijenkorf (translated: “the beehive”) and the National Monument, where the annual National Remembrance Day is held yearly on the 4th of May.