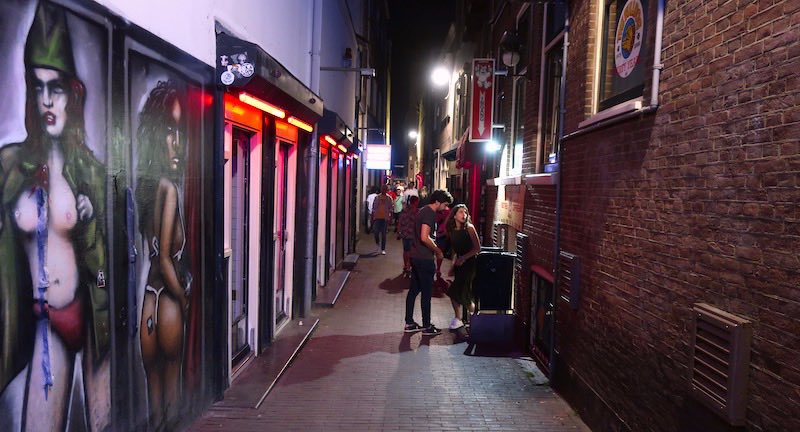 A new prostitution law Netherlands aims at requiring a permit for sex workers. That is a bad idea, writes Marjan Wijers in Dutch newspaper De Volkskrant.

Criminalisation Of Prostitution Back En Vogue

For the first time since 1800, prostitutes are being criminalized again in the Netherlands, at least if it’s up to this Dutch cabinet. Under the banner of “protection”, the prostitution law Netherlands is a new attempt to introduce a national register of sex workers, now through a permit requirement.

For such a permit, the sex worker must be at least 21 years old, be allowed to work here under the Aliens Act, and must undergo a ‘self-reliance test’: a conversation with an official who determines whether she (or he) is ‘self-reliant’ enough to be involved (allowed) in prostitution work. If the sex worker is found to be too light or there are suspicions of coercion, the permit will be refused. The argument is that by forcing sex workers to register there would be “more insight” into the prostitution industry and that this is necessary to prevent human trafficking.

Prostitution Law Netherlands: Prepare To Pay If You Don’t Have A Permit

Force doesn’t work without sanctions. A fine of more than 20 thousand euros can be imposed on sex workers without a permit. Clients of “unlicensed” sex workers risk one year in prison. Moreover, under the title “pimp prohibition”, the work and private relationships of “unlicensed” sex workers are criminalised. Examples include bookkeepers and drivers (maximum 2 years in prison). For clarity, this has nothing to do with coercion, violence or deception, but only with sex workers who refuse to submit to forced registration. Coercion, violence, exploitation and deception have long been punishable; whether it’s forcing someone against his or her will to prostitute or forcing someone to donate money or to work under un-free circumstances. This bill doesn’t change anything and adds nothing. The use of the word “pimp” in the bill is therefore primarily false rhetoric and framing the debate.

It seems that this bill is more focused on combating prostitution than on combating coercion and violence. That would also be consistent with the beliefs of Mr Segers and his ChristenUnie (Christian political party) colleagues. The major driving force behind this new bill. The problem is that anti-prostitution laws tend to promote coercion and violence. If the government were really concerned with combating abuses, there’s a growing body of research that shows that any form of criminalization has negative effects on the safety, health and rights of sex workers. This is the reason why Amnesty International and Human Rights Watch argue for complete decriminalisation of sex work as the only way to guarantee the human rights of sex workers. This includes protection against coercion, violence and exploitation, the exact opposite of this bill.

Sex Work Is Different Because Of Stigma

One Data Breach And Everything Is Out In The Open

Any Person Can Be A Victim Of Human Trafficking

It also seems to be a misunderstanding that human trafficking is primarily about saving “innocent” girls, which means non-sex workers. But sex workers are also victims of human trafficking. They have the same right to protection against violence as non-sex workers. If there is anything that needs to be combated from a feminist and human rights point of view, It’s the idea that women’s protection worthiness depends on their sexual purity.

Sex Workers Know About The Industry, Ask Them For Advice 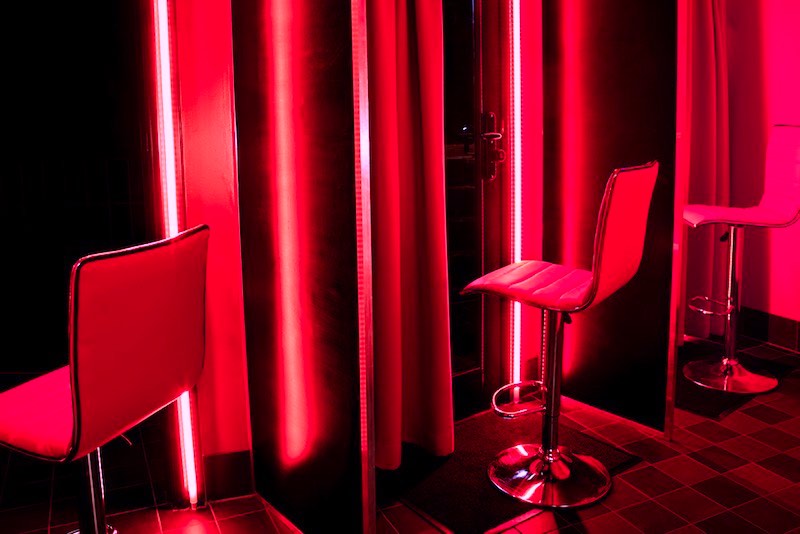 4 Responses to New Prostitution Law Netherlands Will Have Opposite Effect