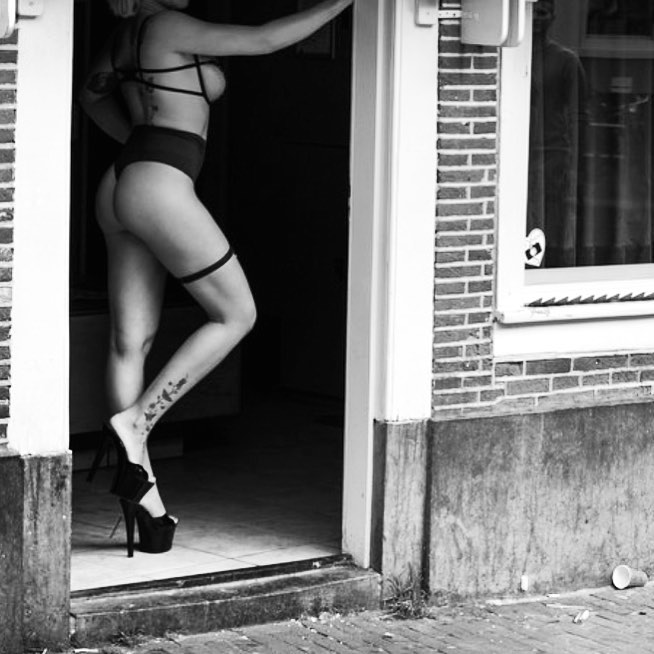 Aggressive assholes can be found everywhere. Most customers of sex workers use their services in a correct manner. The denial of this basic fact shows the ignorance about the positive quality of many commercial sex relationships. And the belief that commercial sex isn’t sex together with romantic sex being the only good form of sex, is entirely unrealistic and naïve. Everywhere, in sex work and outside of it, there is a large diversity. Everywhere things like autonomy, agency and vulnerability are unevenly divided. The point is to work out how the position of especially the most vulnerable, in sex work and outside of it, can be empowered.

Others who read this article also read: Interview With A Dutch Red Light District Prostitute and Illegal Sex Work Takes Place In Areas With The Least Control