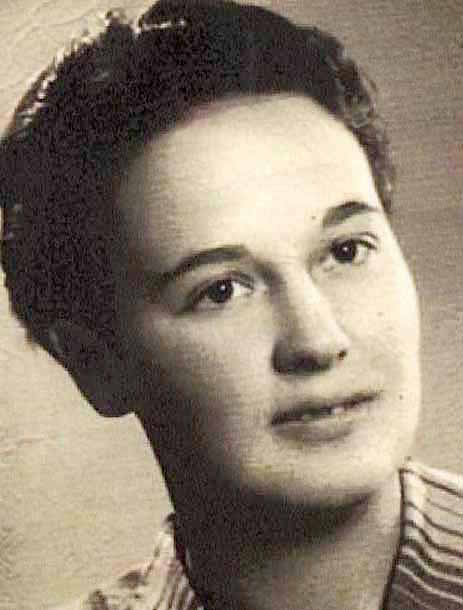 Back in the 1950’s, Johanna de Haas made her living working as a Dutch window prostitute at the Quartier Rouge d'Amsterdam. She gave her daughter, Rosa, up for adoption in a cafe just weeks after giving birth to her. Rosa’s stepmom was working behind the bar in that cafe. In 2009, Rosa called the Dutch television show “Vermist” (Missing) to help find her lost mother. Back then all the signs were pointing towards de Haas having migrated to North America. The television show Missing spent most of its time searching the United States yielding no results.