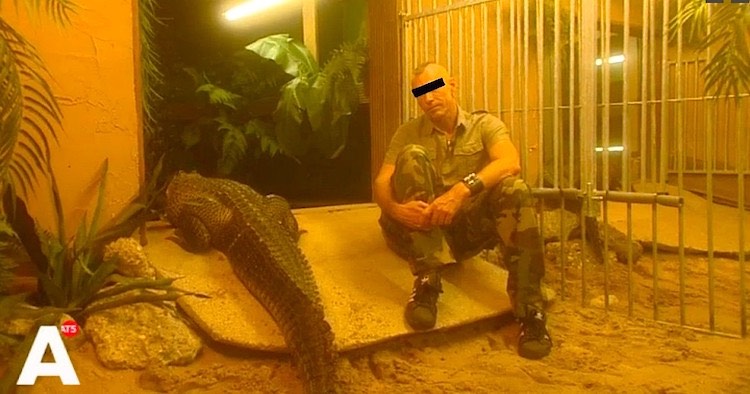 
This is one of the first crystal meth cases in Holland. This hard drug is not popular at all – it’s mainly used in the gay scene. Cocaine & XTC/MDMA are the most used illegal drugs in Holland. In 2010, the estimated illegal trade in cocaine was 317 million euro et XTC was estimated on 103 million Euro. Source: CBS