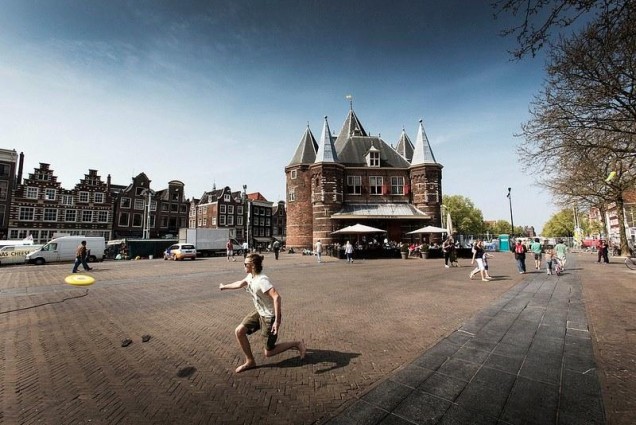 During our visite du quartier rouge, you get to see Nieuwmarkt and the Waag as well. Our local guides will point out which bars and restaurants are most popular among locals. It’s always good to know which places are nice to visit, right? Our guides will also give you a short history lesson about this place.