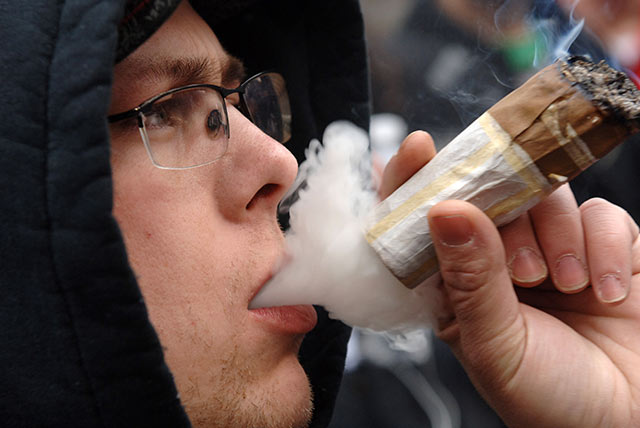 Did you enjoy this article? Others who read this article also read: Growing Weed In The Netherlands To Become Partially Legal und 10 Tips For Using Drugs in Amsterdam