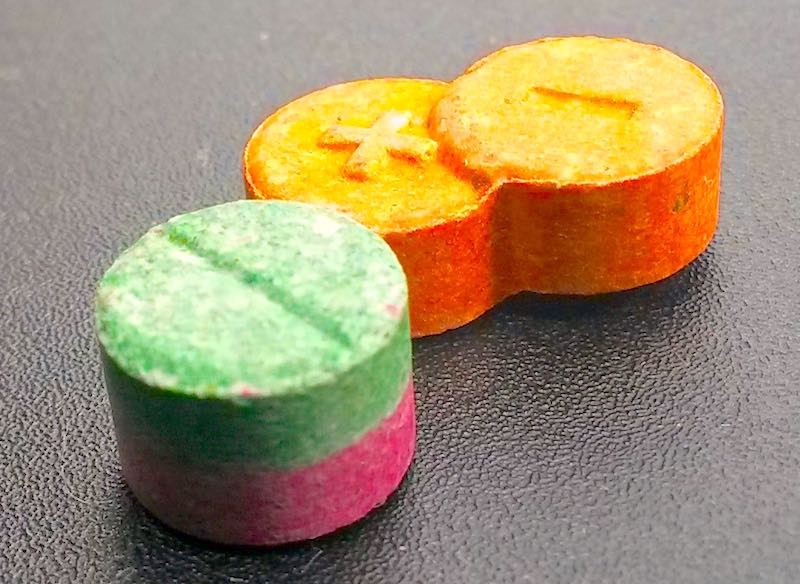 There are a few legal drug test labs in the Netherlands where people can get their illegal drugs tested. Most of these labs are located in the major cities in the Netherlands. Amsterdam has a few. These legal businesses test the ingredients of illegal drugs (XTC, amphetamine, cocaine, MDMA, etc.) and it’s 100% legal. They share their expertise about drugs and alcohol, its quality, effects and risks. This is the Dutch approach on informing people about drugs – The government rather have someone using drugs safer by testing it than less safe without doing so. In Amsterdam there are two official drug test labs called GGD und Jellinek. These are mostly visited by locals because tourists don’t know this.