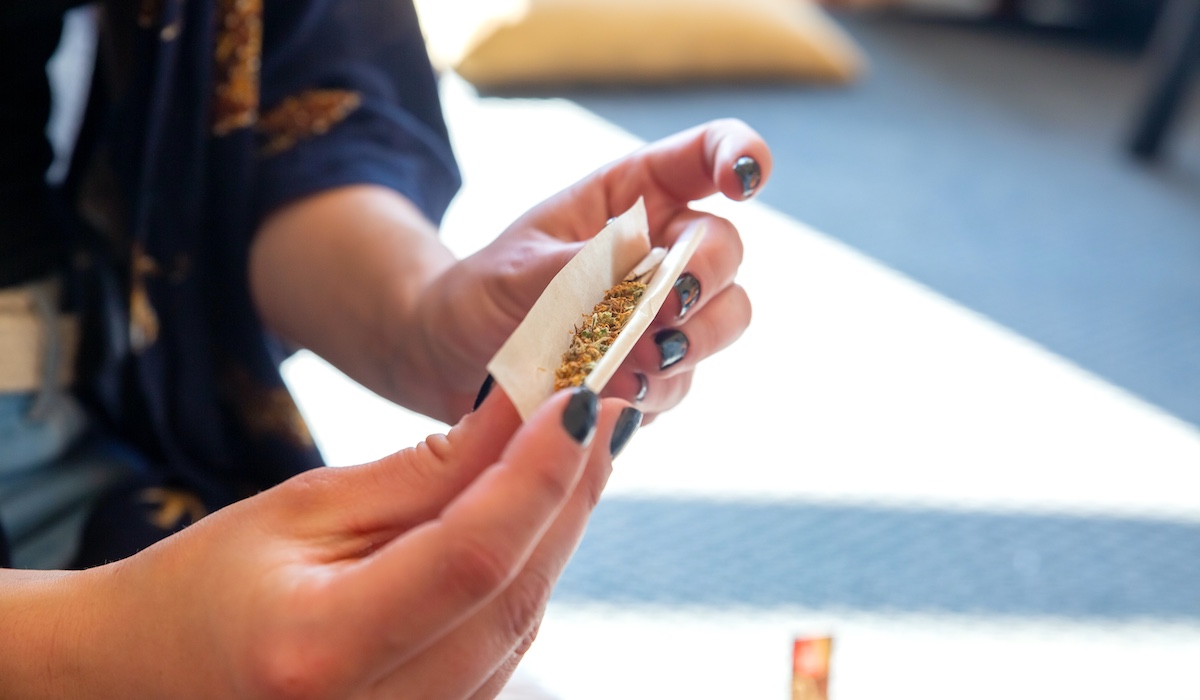 Many of the major problems in Amsterdam are fed by the cannabis market, according to the municipality of Holland’s capital. From nuisance caused by drug tourism to serious crime and violence.

The Mayor, Police Chief and Public Prosecution Service propose to introduce the so-called resident criterion. With this proposal, foreign tourists would no longer have access to coffee shops due to a coffee shop ban. The Amsterdam mayor – Femke Halsema – is sticking to a coffee shop ban for tourists, despite the major impact on coffee shop entrepreneurs (and staff) and the risk of street crime.

In the proposal, the coffee shops themselves are allowed to carry a higher trading stock and more lenient action will be taken against violations.

Coffee shops will be imposed additional rules. This includes aspects such as transparency, operational management and information. The mayor of Amsterdam also proposes additional measures to combat street trade in the city center.

Mayor Halsema wants to quickly discuss the proposal with the new Amsterdam council.

Researchers from the company Bureau Breuer & Intraval warn that the economic consequences for Amsterdam coffee shops, especially in the city center, will be significant. The coffee shops sellers now profit from the millions of tourists, create many jobs and pay high rents.

“Not all coffee shops will be able to compensate for this by continuing in a leaner form and targeting local users,” the researchers said. “For some coffee shops, the operating costs, especially the rent, will be too high to be profitable.”

Grey Area is one of Amsterdam’s most popular cannabis shops.

In addition to bankruptcies of some coffee shops, the researchers also warn that many coffee shops will continue to sell soft drugs to tourists, in order to survive.

The street trade in fake and real drugs causes a lot of crime and nuisance in the city center and Amsterdamer Rotlichtviertel in particular. Street dealers hang out on the street, harass Amsterdam visitors and often behave aggressively.

In a letter to the council, the mayor, chief public prosecutor and police chief propose the following after discussions with residents and entrepreneurs:

In consultation with some residents and entrepreneurs of the Red Light District, ‘blind spots’ in camera surveillance are being improved. Entrepreneurs exclude street dealers from the catering industry and set up their own porter network for this purpose. These entrepreneurs have to finance this themselves.

There will be a warning campaign against street dealers on social media, in hotels and in public spaces.

An anti street dealer campaign in 2014.

The Municipality, Public Prosecution Service and the police are taking a more active policy against street dealers by taking the ‘daily proceeds’ of arrested dealers, bringing cases to court more quickly and initiating lengthy administrative and criminal area bans.

The production and trade in soft drugs (= cannabis) is intertwined with that of hard drugs and the accompanying violence, threats and so-called rip deals.

This is partly due to the fact that it is currently illegal to produce cannabis commercially. It is also illegal in the Netherlands for coffee shops to buy cannabis.

Coffee shop owners need to buy their cannabis illegally before they can sell it legally. The stock in cannabis coffee shops is tolerated. Sales, on the other hand, is allowed. In the Netherlands, this is also known as the ‘gedogenbeleid’.

Smoking a joint at a coffeeshop in Amsterdam.

New rules are necessary to prevent mixing with the hard drug trade and serious and organized crime. The extra measures against street trade must prevent a shift to the street and counteract acute nuisance in the city center.