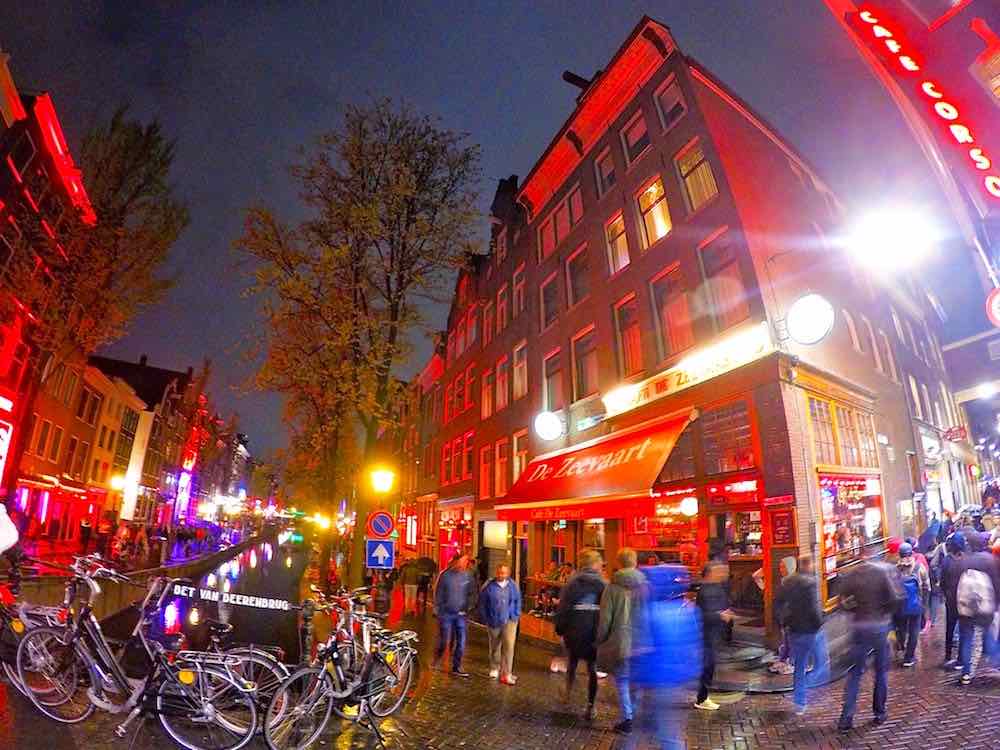 According to this study commissioned by the Nederlandse Milieudefensie (translated: Dutch Environment Defense) more than half of all the streets, 55% to be exact, have been reserved for cars. About a third of all street space is designated for pedestrians. The Dutch cyclist has to do with just 12 percent of all street space.

Others who read this news article also read New Rules for Amsterdam Red Light District und An Interview with an Amsterdam Prostitute together with her Boyfriend.