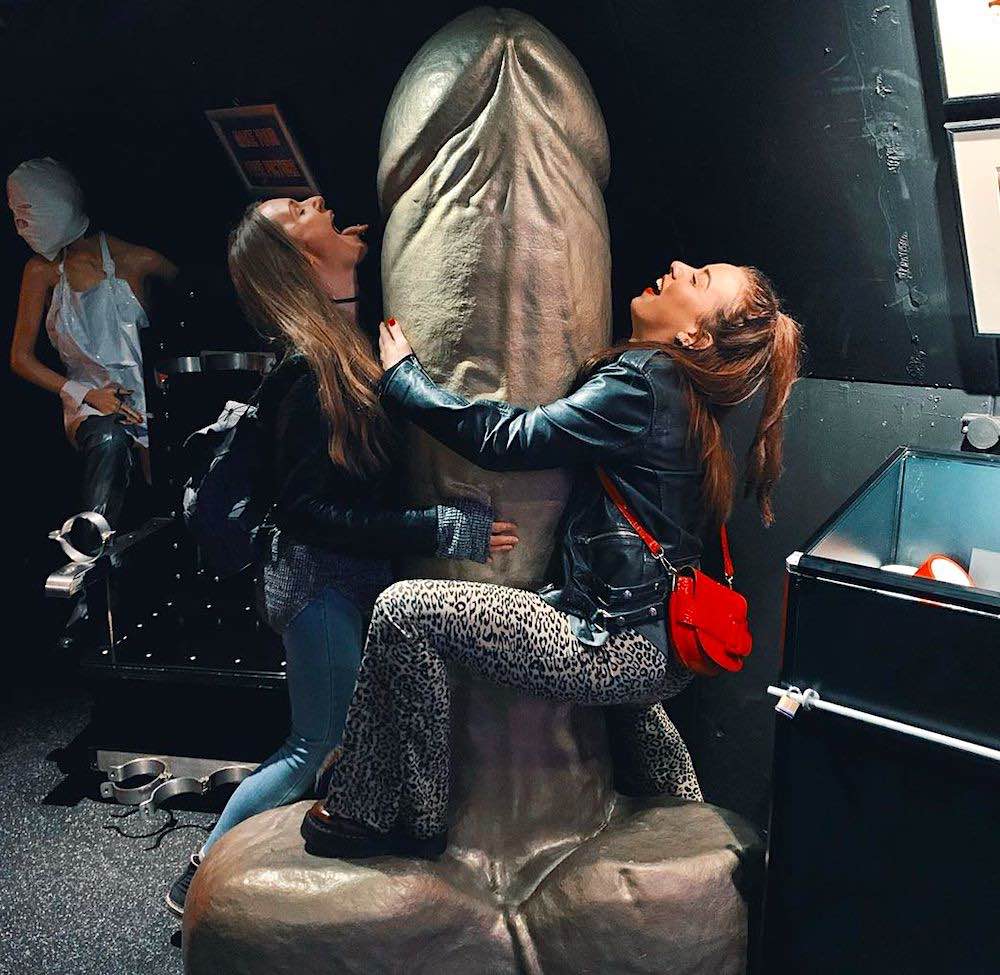 Wusstest du das at one time in Europe 80% of all clothing was made out of cannabis hemp? And did you know that it is illegal to grow cannabis commercially in the Netherlands? Just two fun facts you learn at the Hash Marihuana & Hemp Museum.

Inside you can also read 10 ways how Sexarbeiterinnen become successful. We listed 3 most important sex work secrets: