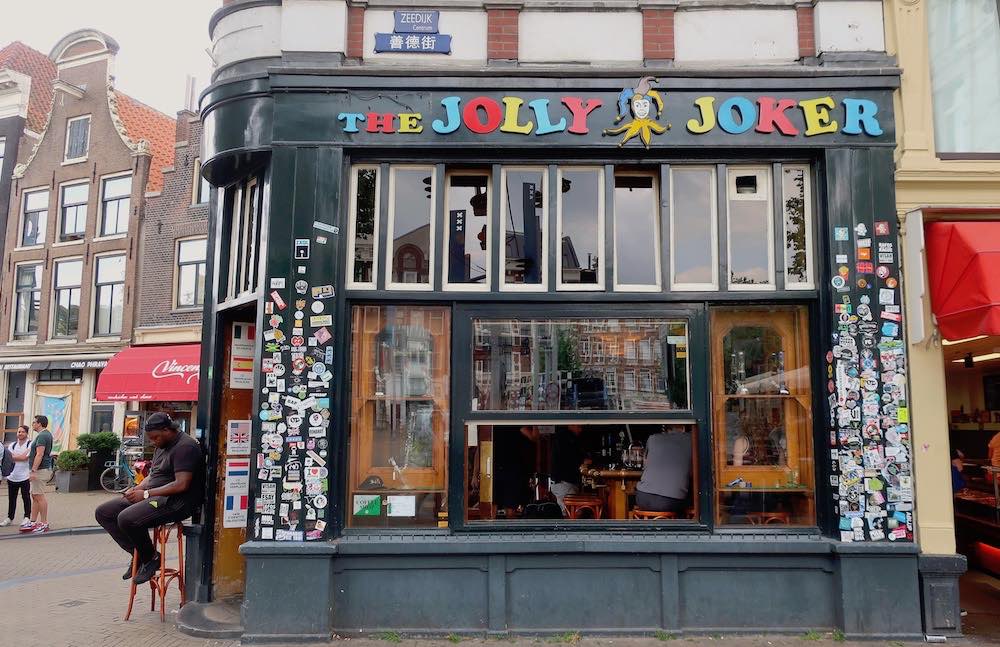 Wusstest du das the Red Light District is actually the oldest area of Amsterdam?
Here’s how coffeeshop the Jolly Joker looked like before it was a coffeeshop: