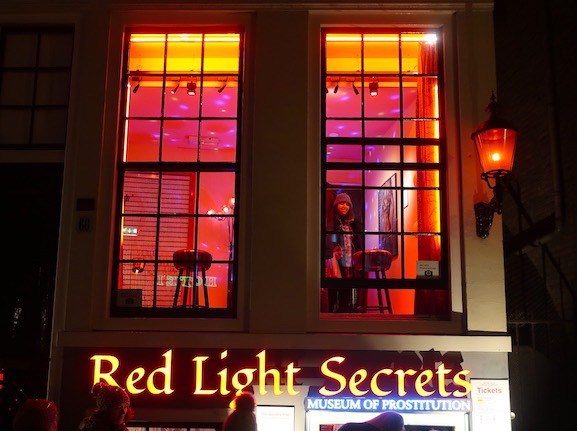 Highlights Of Amsterdam Museum Of Prostitution:

Red Light Secrets is world’s only museum dedicated to sex work. Learn more about legal prostitution in Amsterdam and sit in a red-lit window yourself. 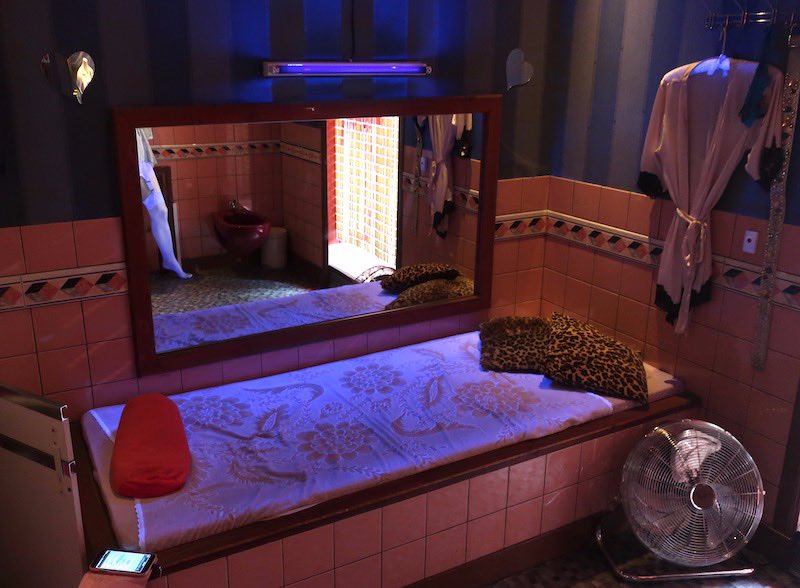 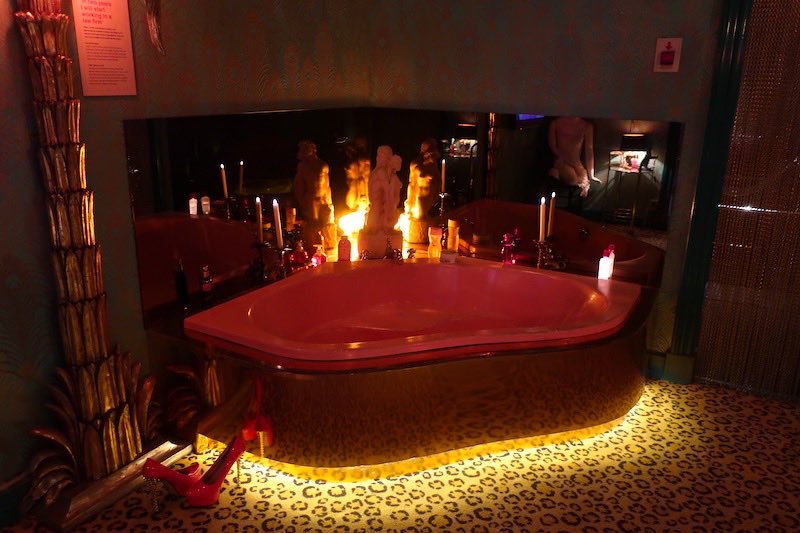 This is how some people reviewed the Museum of Prostitution Amsterdam:

“This is a must do when in Amsterdam. Situated in the Red Light District. An interesting insight into the life of a prostitute. You get to hear stories from the prostitutes and learn what they have to put up with.” 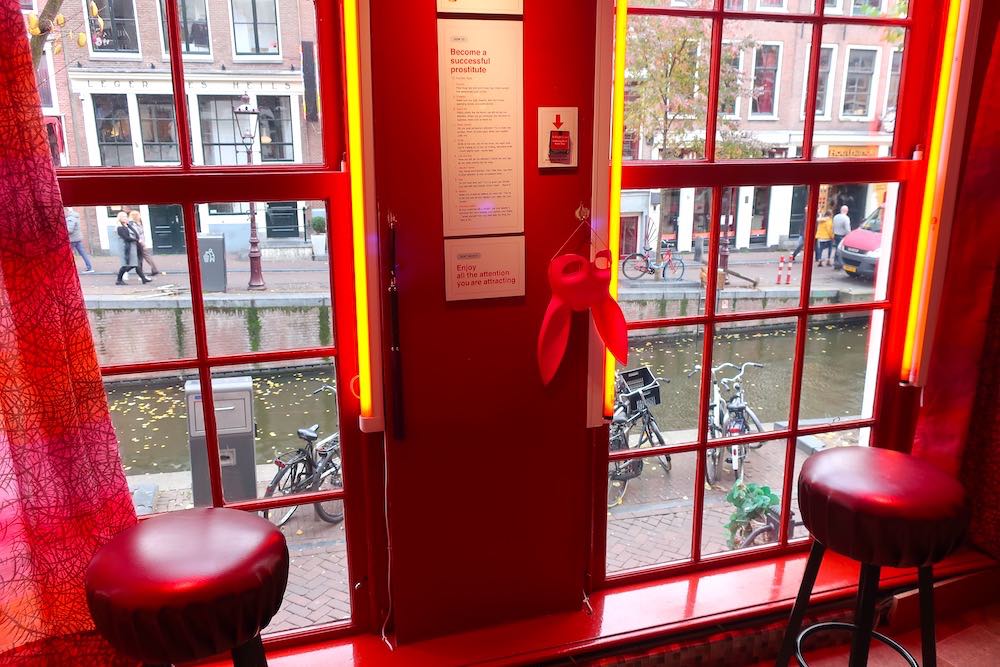 “It was interesting place to visit. Not your typical museum, but where else can you experience it than in Amsterdam? You learn what the girls go through, the history behind it, the owner of the museum who’s wife was also a prostitute back in the time. She is honored on the wall in one of the first rooms you pass by. A listening device is included in your entrance fee where you can scan it in the wall where it’s available and you learn about what’s displayed in that particular room.” 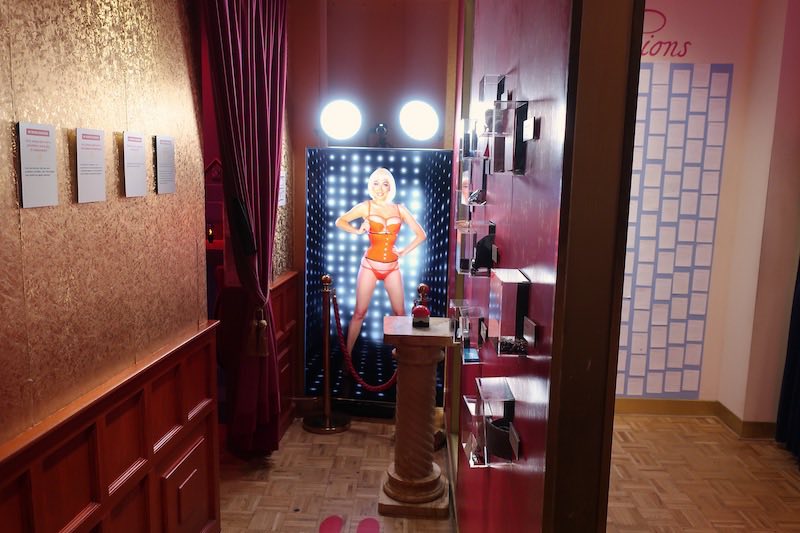 “Very interesting and definitely worth the money. It answers a lot of questions! Great to learn about the secrets of the city.”

“This is a fairly small museum, but it’s really interesting and makes you want to know more. Some parts are a bit gimmicky (sitting in the window), but the knowledge of everything is really good and there’s audio guides too so they explain everything. Good way to understand more about prostitution.”