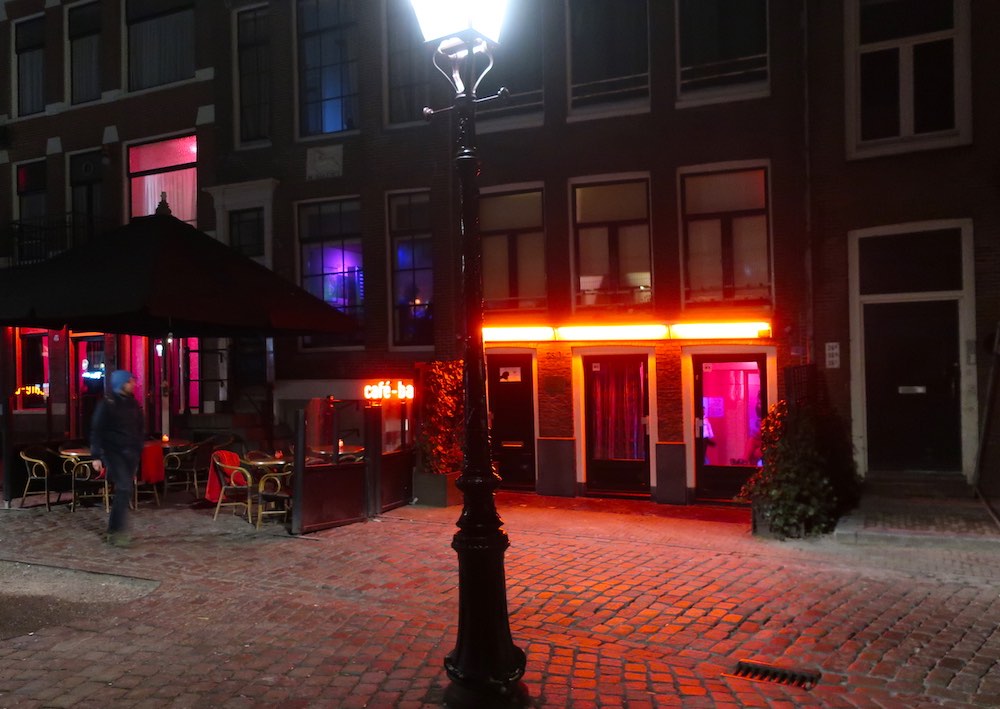 If you’re going to visit Holland’s capital then you should not miss the Red Light District. It’s the most interesting part in town and it represents the liberal & openminded Dutch culture.

Nowhere else in the world one can find window brothels in opposite of a church, sex workers just behind a Buddhistic temple or a store where they display all kinds of condoms in the window.

6 | Do have a drink in Cafe In ‘t Aepjen, Cafe Aen ‘t Water of Mata Hari – traditional Dutch bars where you can meet locals.

9 | Do see the Nieuwmarkt en The Waag.

10 | Do experience one of the op een rij gezet

10 | Don’t have unprotected sex with prostitutes. Sex workers in Amsterdam Red Light District do not even allow this. For them safety is more important than money. So do not even think of asking this.

The same goes for most escorts in Amsterdam. In general, they do not allow sex without contraceptives.

Do you still have unanswered questions about the Red Light District in Amsterdam? Please discover the FAQ page.