Tourism In Netherlands Keeps On Growing 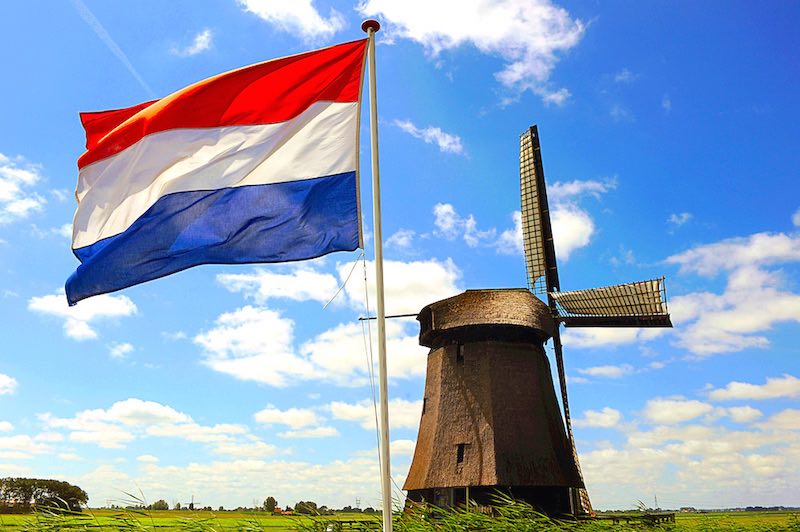