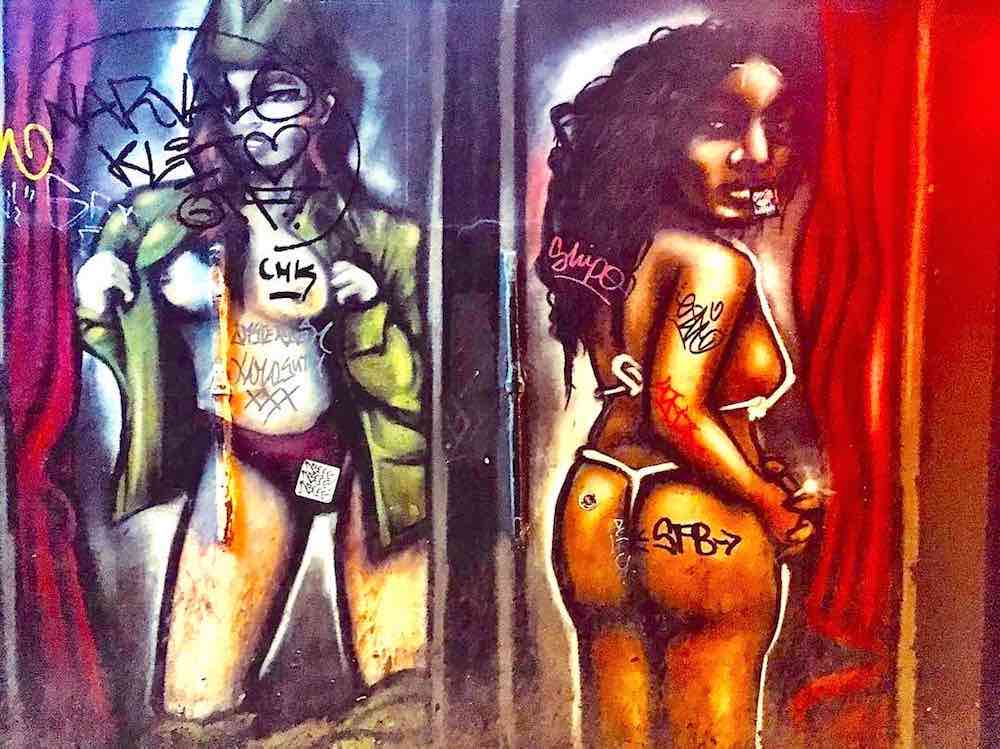 The Dutch municipality Almere, located 22 kilometers away of Amsterdam, plans to make an inventory on whether sex workers in the region want to stop with their work. This is evident from the concept for prostitution policy that was sent to the city council. Almere anticipates a new prostitution policy in the Netherlands with this concept. The municipality also wants to raise the minimum age for sex work in Almere from 18 to 21 years. The national minimum age for sex work in the Netherlands is currently 18. Municipalities are free to increase this. For instance, the minimum age for (window) prostitution in Amsterdam’s Red Light District has been 21 years old for quite some years now.

Almere is located to the right of Amsterdam on the map.

Will There Be Help For Prostitutes in the Netherlands Who Want To Quit?

National funds have been made available for sex workers who want to quit. The funds are there to help prostitutes to find new work, offer them daytime activities or training. Sex workers who quit the job often have to deal with a loss of income and their social network. Sometimes they suffer from psychological or addiction problems and have little other work experience. The chance of them returning to prostitution is high without supervision. The GGD (municipality health services) and Care Group Almere already started with a monthly consultation hour for sex workers. Questions about help are answered there.

Almere’s city hall, where the policies will be debated.

Why Do They Intend To Raise The Minimum Age?

Strengthening the position of sex workers is one of the spearheads of the new policies. According to Almere this means an increase in the minimum age for sex work. It used to be 18 years old, but the municipality now believes that sex workers between the age of 18 to 21 years are not resilient enough. They are less able to make an informed choice on whether they want to work in the sex industry. At the age of 21 sex workers could make a more informed choice about their future.

The proposed prostitution policy is in many respects primarily a continuation of the existing policies. The basic assumption is that prostitution simply exists in the city and that it should be regulated and controlled as best as possible. Abuses are tackled and illegal prostitution should be combated as much as possible.

A sex worker in the Netherlands. © AmsterdamRedLightDistrictTour.com

No Brothels In Residential Areas In Almere

Brothels and massage parlours will remain forbidden in residential areas within Almere. This Dutch municipality will start to monitor sex workers who work from home, to assess the extent to which bigger business activities are involved.  The municipality of Almere is anticipating future prostitution policy in the Netherlands with their own new policies. New prostitution policy in the Netherlands was under review by the Senate for 1,5 years, but has now been retrieved for adjustments by the new Dutch cabinet. Almere says it no longer wants to wait and wants to make their municipal policy more up-to-date.

Did you enjoy this article? Others who’ve read this article also read: An Interview with Dutch Prostitution Expert  and Amsterdam Red Light District Etiquette & Customs