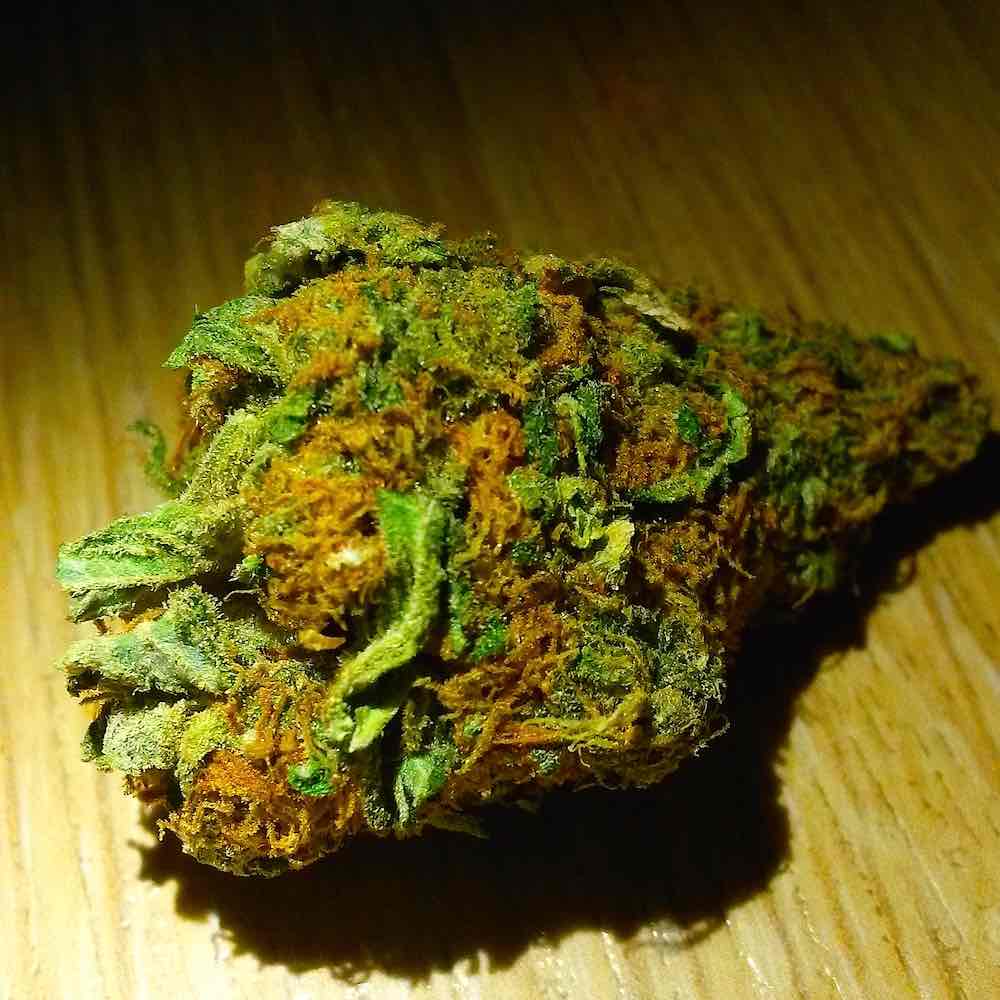 Combatting illegal weed plantations is costing too much money and the government should regulate weed production, states Vera Bergkamp, D66 Member of Parliament. The Netherlands should again become the global standard for forward-looking policies. Crime is flourishing at the moment and fire hazards due to illegal plantations are estimated to exist on 50.000 separate locations throughout the country according to Bergcamp.

Several mayors have been advocating for measures that reduce illegal weed plantations for quite some time. Back in 2013 twenty-five mayors asked then minister of Justice Ivo Opstelten to reconsider his position on not allowing for legal weed plantation experiments. The new Dutch weed laws gives Coffee Shop owners the possibility to buy weed from permitted weed plantations. The weed will be checked by the government, which would make it easier to track down and disrupt illegal plantations.