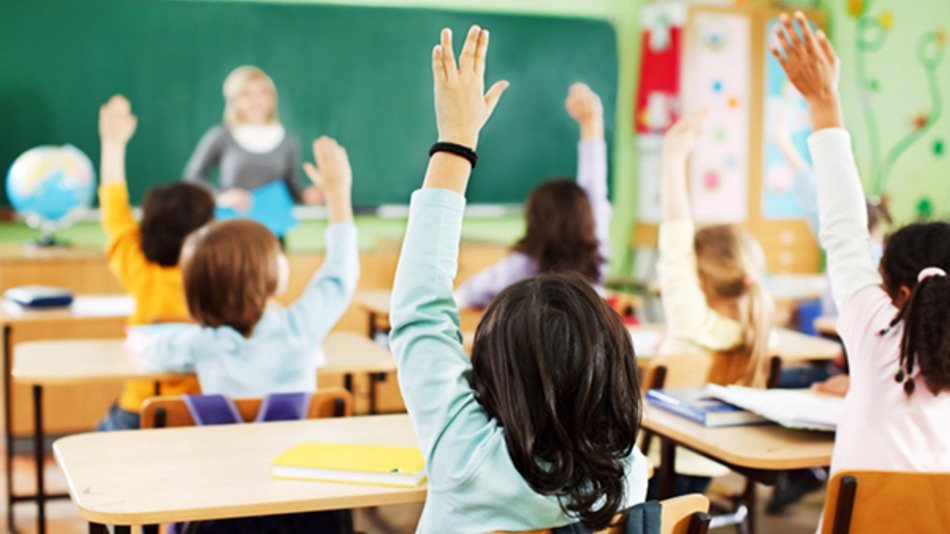 We published this article about sexe education in Holland to give our readers an impression on how Dutch society deals with sexuality in general.