Grow Your Own Medical Cannabis In the Netherlands 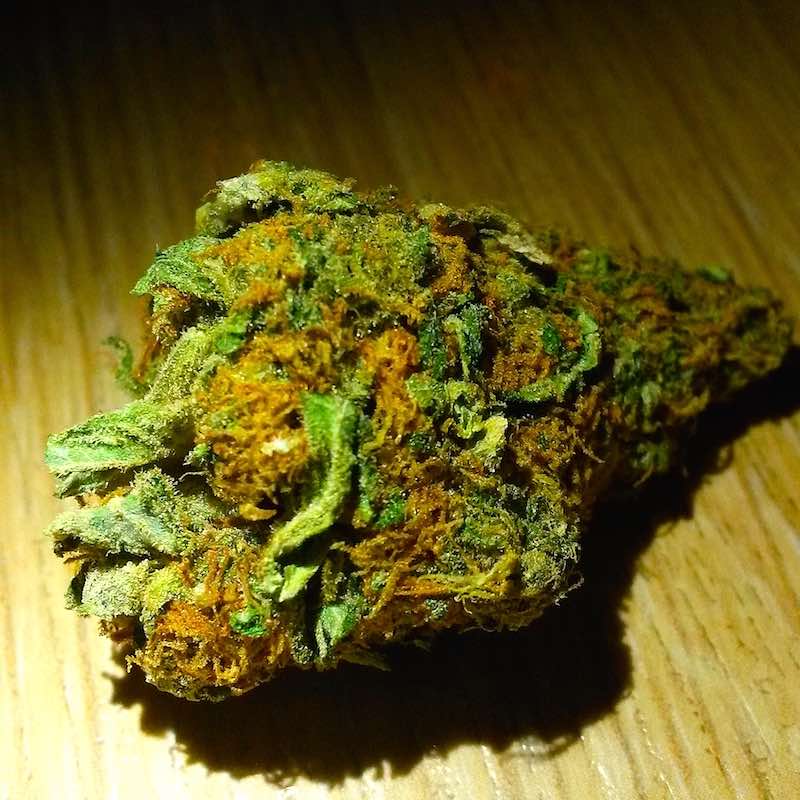 New Agreement On Cultivation Of Medical Cannabis In the Netherlands

With great pride Dutch stoner magazine “Rolling Stoned” has introduced the newest home grower in Holland: BeëlzeBud (Nickname). One of the first patients who is now legally allowed to grow his own medical cannabis in the Netherlands (medical marijuana). BeëlzeBud has gotten this option by signing an agreement that was realised by the PGMCG Foundation (Patient Group for Medical Marijuana Users). We’ve translated his first report for the readers of Rolling Stoned below!

My name is BeëlzeBud. I will be reporting about my legal indoor growing of medicinal marijuana. Being a medical cannabis user myself I recently signed the newly launched agreement by the PGMCG foundation together with the mayor of Tilburg. I’m a stay at home dad who has two amazing sons aged 1,5 and 4 years. Since the start of the 90’s I’ve been using cannabis for recreational and therapeutic ends. I use the term therapeutic because even though I didn’t get a doctor’s recipe, I was using weed for medical purposes. A situation that I think a lot of people are in without actually realising it. I myself for example was a teenager who got prescribed Ritalin to curb my ADHD. (I was one of the first kids in Holland who got this prescription.) After a few years I was so fed up with the side effects of that drug that I decided to stop using it for good. During that time I was also a rebellious teenager and started experimenting with cannabis. I soon discovered that this particular plant had a far better effect on me than the medications a got from my doctor. So I did not have prescription marijuana but certainly used it for medical reasons.

Fast Forward To 2015. At this time I was already suffering for a couple of years from chronic nerve pain due to several hernias. As a result, I pretty much tried every known painkiller. Nothing was good enough. Only Oxycodone (a synthetic opiate) worked well. But the side effects I got from it were too much. I also read many stories about problems of addiction so I also wanted to stop using this drug, and as soon as was possible.

Medical Cannabis In the Netherlands

And then there was Medi Cannabis! After a few good conversations with my doctor, he decided to write me a recipe for Bedrocan and – like I expected – it really helped me with my ADHD. Ever since I’ve been using weed types with a high BBD content and at night types with THC. A fine recipe, if I may say so myself!

I’ve been using medical cannabis in the Netherlands for quite some time now. However the options at the pharmacy are so limited that I’m still forced to go to coffee shops. And that is quite expensive. So expensive that I can’t really afford the amount that I need. And this problem led me to the PGMCG foundation. Pioneers Marian Hutten and Serge de Bruijn have been fighting for years for the right of patients to grow their or medical cannabis in the Netherlands, at home. And not without results! Thanks to their efforts I’m now allowed, with the approval of the mayor, to grow my own medical cannabis in the Netherlands at home! And I’ll keep you guys informed about my efforts in the future for your enjoyment!  Now that I’ve introduced myself I’ll keep you posted about my efforts, about my grow setup, the ins and outs of the new agreement and everything I have to deal with to make this thing work! I’m looking forward to it, I hope you guys do to.

One Response to Grow Your Own Medical Cannabis In the Netherlands