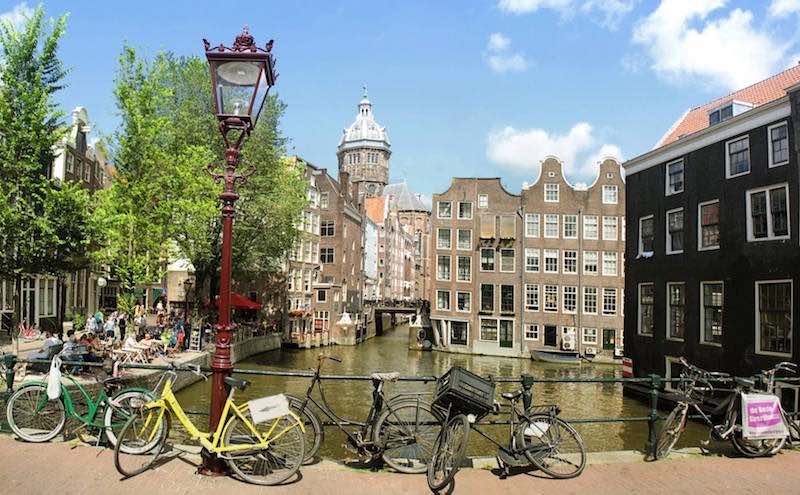 How safe is Amsterdam?

Very safe! It ranks in the top 6 safest cities in the world. There is a very low crime rate and strict laws against drugs and violence. Amsterdam is also small enough that you can easily walk or bike anywhere you need to go. The only time you might need to be careful is when you’re out at night, as there are areas of the city that can be unsafe. However, as long as you stay in well-lit areas and don’t wander off the beaten path, you should be fine. So overall, Amsterdam is a very safe city to visit.

De Wallen in Amsterdam: Everything You Should Know