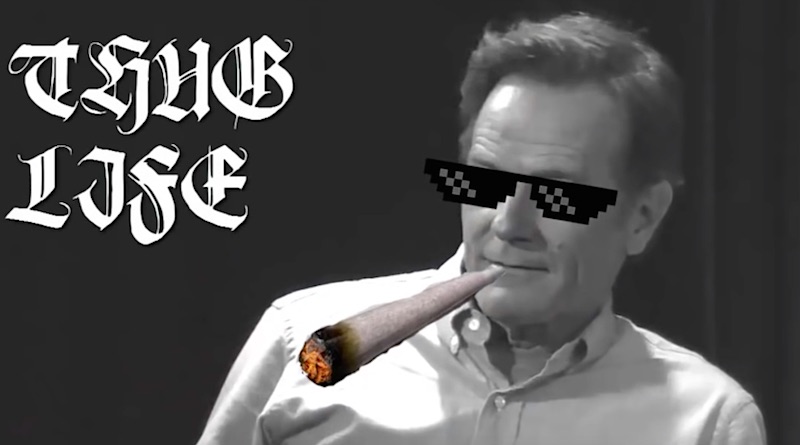 In a distant past actor Bryan Craston, known for the character Walter White in the hit series Breaking Bad, had his first time in Amsterdam Red Light District. The actor came clean during an appearance on Bravo’s “Inside the Actor’s Studio”. During the interview Carston started talking about his one month Euro trip with some 20 other teenagers back when he was eighteen years old. “It cost us like seven or eight hundred dollars, if you don’t include the prostitutes,” he quipped.

Enjoy this article? Others who read this also read this Interview With a Dutch Prostitute und FAQ