Criminalising Prostitution Is Not A Solution 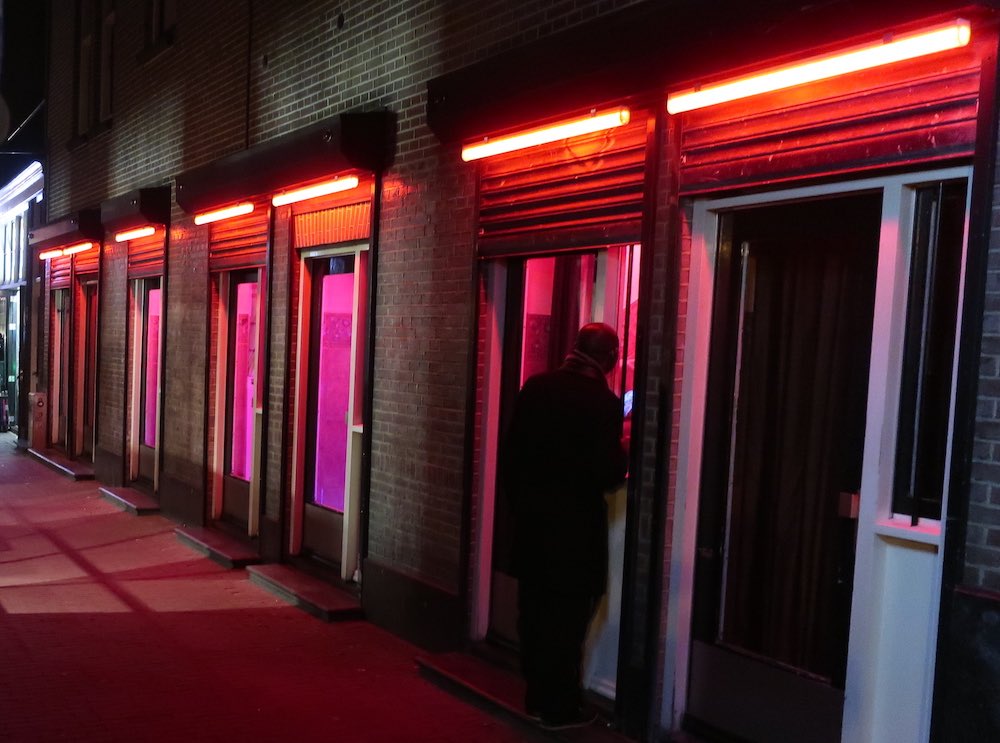 Why Criminalising Prostitution Does Not Work

Young girls who are brought to the Netherlands under false conditions, women who are being exploited for years by pimps, minors who are forced by pimps in prostitution… These abuses in the sex industry should be combated. Though, the question is how. Not by criminalising prostitution, but by improving the implementation of current policies.

In the discussion on possible measures to prevent exploitation, people don’t make enough distiction between prostitution and trafficking. The proposed measures, such as the criminalisation of clients according to the Swedish model or compulsory registration of prostitutes, are detrimental to the welfare of forced and voluntary prostitutes.

‘It’s such a stupid idea and proof for me that the people who come up with these ideas are not interested in sex workers safety or rights. Governments and countries that are in favour of the Swedish/Nordic model simply do this to discourage prostitution with the hope of banning it completely from their countries. They say that they’re doing it for the sex workers but I don’t believe that at all. It’s very clear what this law is actually doing to sex workers. It’s forcing them to work in very dangerous circumstances.’ Mariska Majoor – sex work expert – about the Swedish prostitution model.

The current Dutch sex work legislation already provides sufficient tools to exploitation. The prostitution law on trafficking is clearly defined. It’s the embodiment which needs more investigation! An integrated approach between the police, justice-department, healthcare and social care is the solution.

The mandatory registration and the criminalisation of der Prostitution angesehen werden. increases crime. The demand for paid sex will always exist. Prostitutes will not be registered for fear of losing their anonymity, with the result that they are working illegally.

If prostitutes are no longer able to work in a legal context, they are vulnerable to exploitation and violence from clients and pimps. In countries where prostitution is prohibited, sexual violence takes more space. Furthermore the prevalence of STDs and HIV is higher.