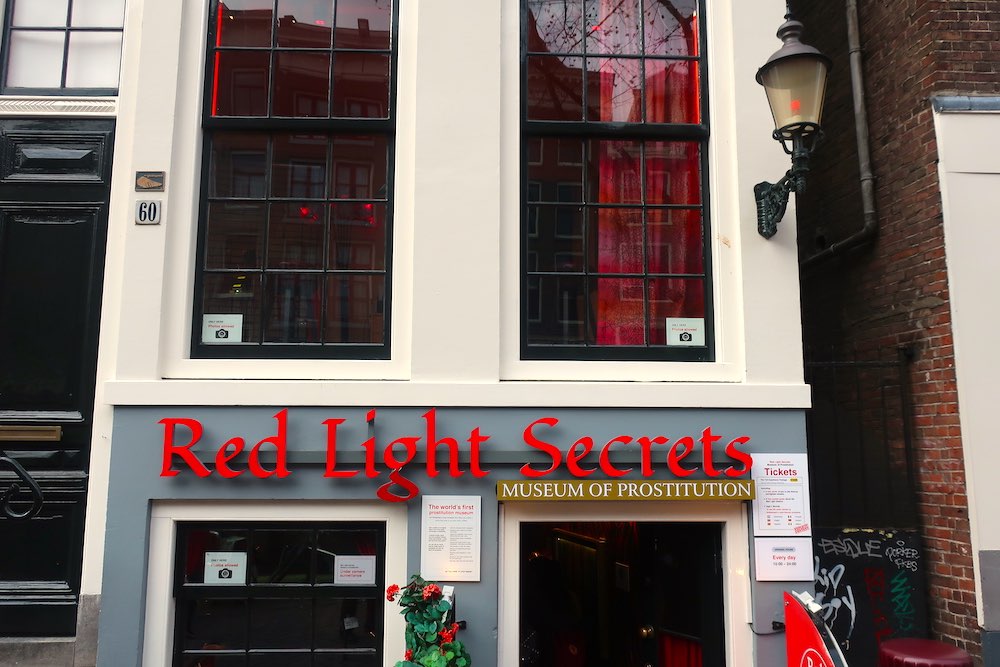 World’s first museum of prostitution, also known as “Red Light Secrets” opened its doors in December 2013. Right on the famous street of Amsterdam’s Red Light District and in opposite of Cafe The Old Sailor. The Museum of Prostitution fills a gap by showing visitors what Amsterdam Fensterbordelle looks like from the inside and answering basic questions about the industry. There are photo opportunities aplenty. For example; it offers two red illuminated windows with two stools behind it allowing visitors to sit in the windows themselves. Get yourself photographed while people on the streets are looking at you.