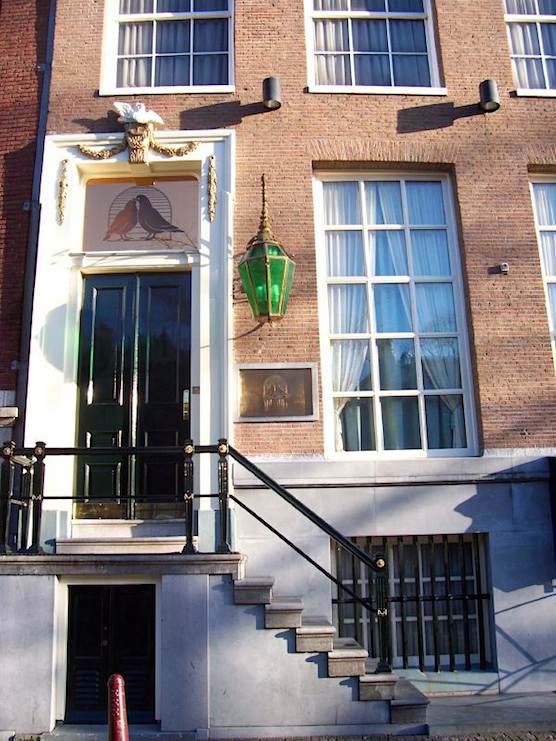 Yab Yum Museum was once a famous and exclusive brothel in Amsterdam. It was founded in 1978, for rich people. Customers had to thousand of euros to be entertained with a lady. Next to the hourly rate, the sex workers were also rewarded with a commissions on the champagne. Yab Yum was very luxurious, it had a fine interior and was located in the heart of the city. In September 2013, the former brothel was turned into a museum.

Enjoyed this article? Others who read this, also read this Museum of Prostitution.