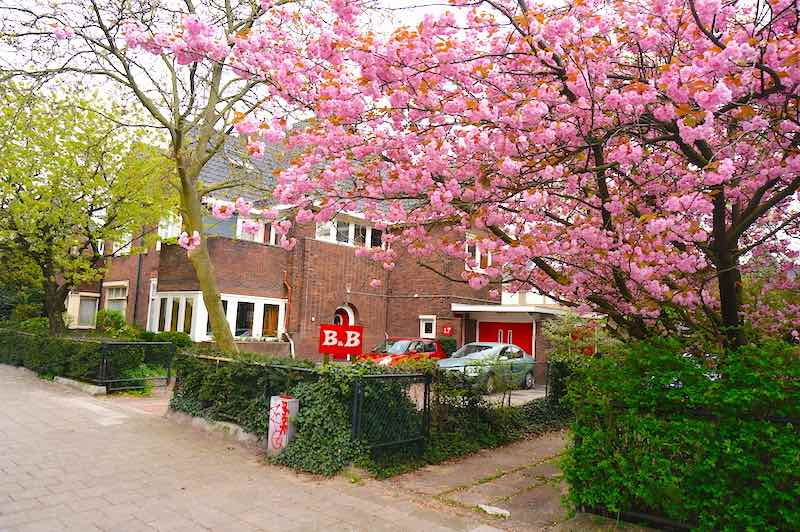 Xaviera Hollander, born in Surabaya, Indonesia, is a Dutch author and former prostitute and madam. She became world famous for her book The Happy Hooker: My Own Story 1971. Xaviera Hollander, after she finished her highschool, won the award of “best secretary in Holland” at a competition organized by ManpowerGroup, a multinational human resource consulting firm. She left the Netherlands in her early 20’s to stay with her stepsister and family in Johannesburg. In South Africa she met and became engaged with an American economist. In 1968, when the engagement was broken off, Hollander went to New York, where she worked at the Dutch consulate in Manhattan as a secretary. She left this position to work as a luxurious call girl, something she could no longer combine with her day time job at the Consulate.

In 1969, she opened her own brothel: Madame Xaviera’s Girls. Within a short period of time Xaviera Hollander became New York City’s leading madam. Three years later, in 1971, she was arrested for sex work by the New York police and forced to leave the United States. This after she had also become involved in a massive Police Corruption  Scandal in Manhattan,  referred to as the Knapp Commission scandal.

In the same year, 1971, Xaviera Hollander published her memoir; The Happy Hooker. The book was remarkable for its frankness by the standards of the time & is considered a landmark of positive writing about prostitution and sex. In the book Xaviera Hollander detailed her life as an open-minded woman. It was also the very first book in the world where an author could freely write about sex in a frank way without using misguiding words. In other words Xaviera was allowed to mention the proverbial “beasts by their names”. Four letter words have since been totally accepted by the usually quite prim and proper American people.

From Happy Hooker to Happy Hostess in Amsterdam

Nowadays she lives in the south of Amsterdam, called “Gold coast “. Together with her darling Dutch husband Philip, she runs a lovely bed and breakfast in a beautiful and quiet part of the city. It’s the fanciest neighborhood of Holland’s capital and it has the highest average disposable income per household from all parts of Amsterdam.

Xaviera and her husband speak 5 languages between them. Staying in Xaviera’s Happy House gives you the opportunity to meet & greet a famous writer, who can also organize a delightful workshop for up to 12 people with, as her main topic: How to Make Your Partner Into A Super Lover. It’s most interesting to actually meet her and her charming man. He is also a great cook and they organize lunches and dinners up to 10 people. You can ask her all sorts of questions!

Book Bed and Breakfast in Amsterdam

Xaviera’s accommodation has 84 reviews and is rated with a 7.8/10 on Booking.com. On TripAdvisor it has 96 reviews and a 4-star rating. Click on the link below for more details, prices and reservations.