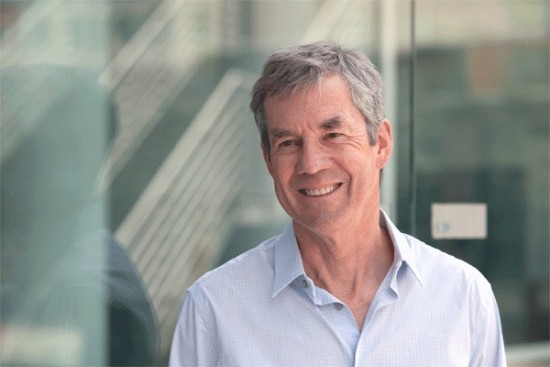 Sweden, where prostitution is prohibited, is definitely not a good example, according to expert Hendrik Wagenaar. “In Sweden, prostitution and trafficking did certainly not disappear!”