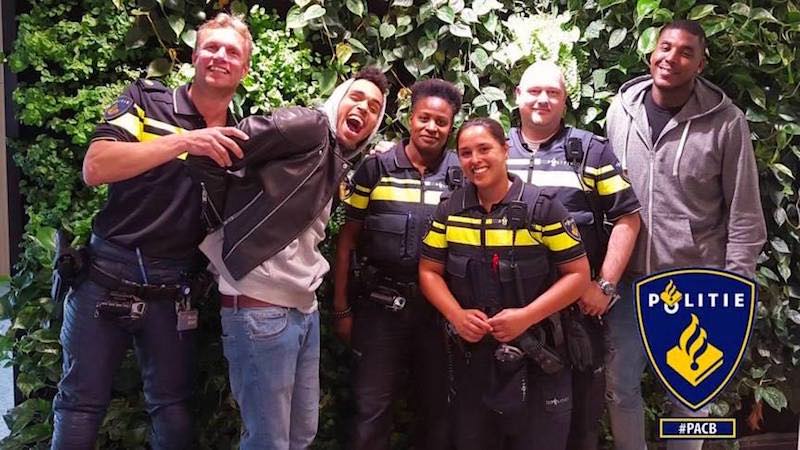 Enjoy this article? Others who read this also read Walter White Had His First Time in the Red Light District and Fake Drug Dealers in Amsterdam Swingle Tourists Aggressively