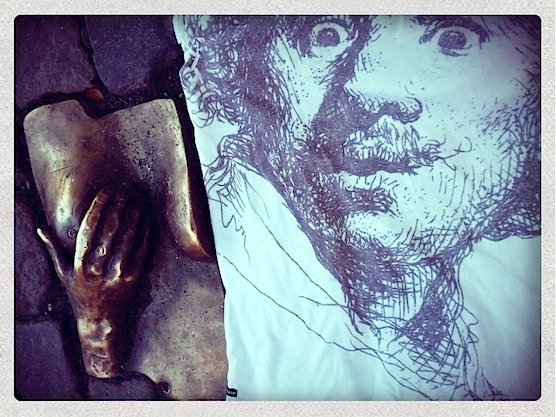 Saviez-vous que Rembrandt van Rijn was a very hard worker? He made a total of 350 oil-paintings! 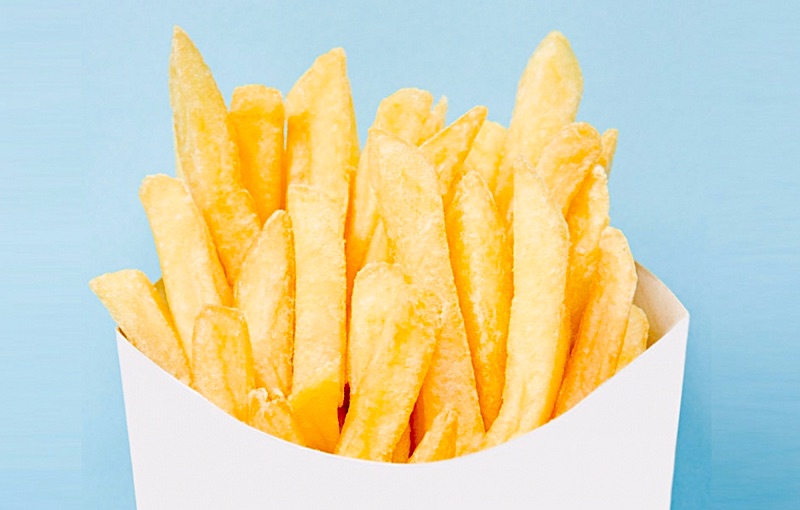