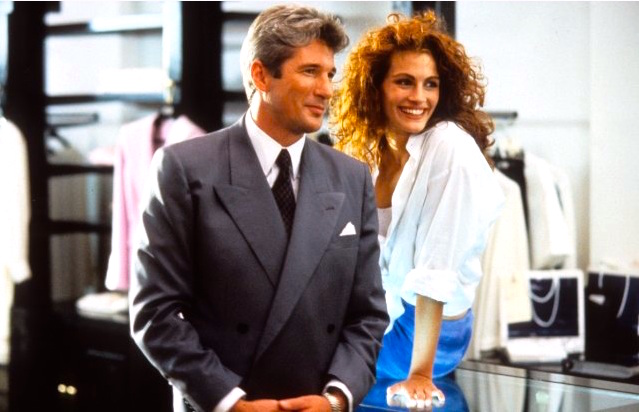 The Dutch newspaper NRC did a study on the total number of Oscars for playing prostitutes and mistresses that were awarded throughout it’s history. The Oscars are an American movie award spectacle held every year in Los Angeles. According to research by the BBC a total of 12 percent of the Oscars for best actress went to roles like a whore or a mistress. To find out if the BBC number is the correct one the NRC did their own count.

Did you enjoy this news article? Others who read this article also read these articles about the History of Prostitution et Missing Window Prostitute Found After 55 years!

10 Best Agencies For Escorts in Amsterdam 2023