Growing Weed In The Netherlands To Become Partially Legal 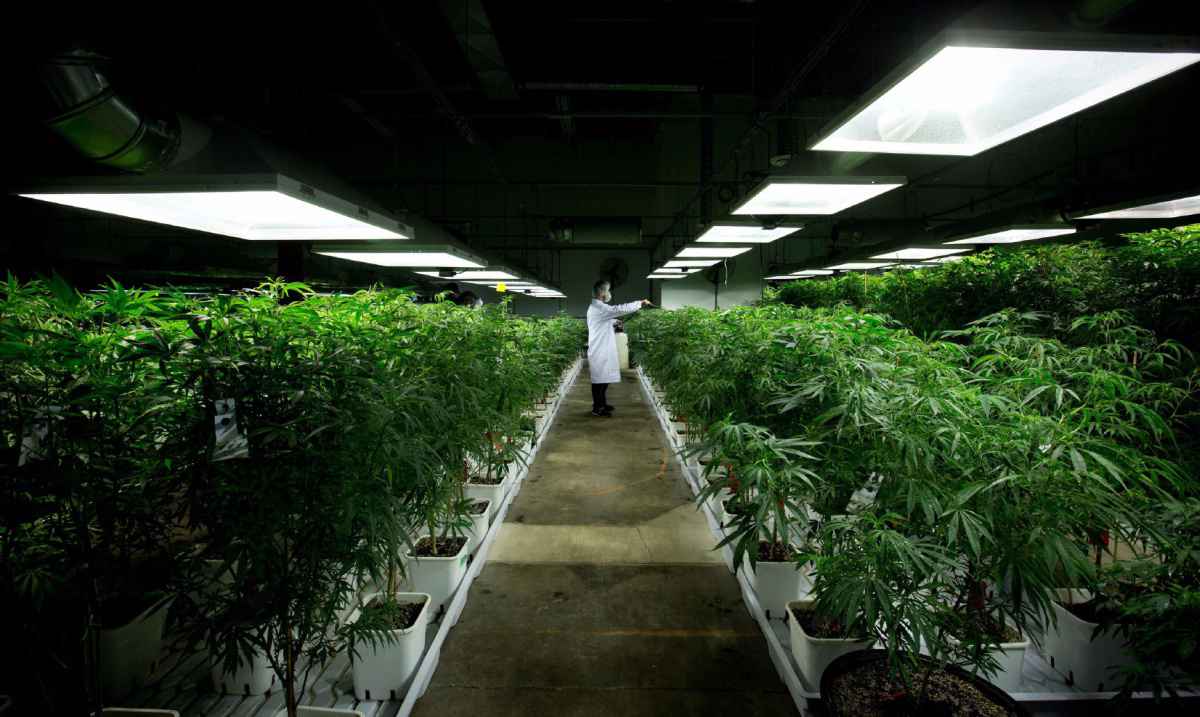 The new Dutch cabinet will allow for the distribution of legal weed in some municipalities. The new government weed will be cultivated locally and then spread among six to ten municipalities. It is a test to see if legally growing weed in the Netherlands decreases crime and if the weed can contain less harmful substances. Municipalities can sign up for the experiment. The intention is that mainly medium and large cities participate. One organisation is given a government license to grow weed. The responsible ministry will elaborate how and who will precisely handle that task.

Less Drug Crime Is The Goal

With the production of legal weed, the Dutch government hopes that drug crime will decrease. At the moment, it is tolerated to sell weed at a coffeeshop, but it is illegal to buy the drugs as a coffeeshop. Coffeeshops are forced to deal with criminals to get, and replenish, their inventory. Illegal weed cultivation creates a lot of nuisances and dangers. The experiment must also show what effects the legally grown weed has on public health. Illegal weed contains many harmful substances.

Breakthrough After Many Years About Growing Weed In The Netherlands

“An experiment with legal cultivation can be called a breakthrough,” says political reporter Fons Lambie. “It has been talked about for decades. It’s remarkable that it’s the current coalition that is making it happen. On one side, D66 has always been in favour of complete legalisation, on the other side, the Christian parties such as the Christian Union et CDA have always been against it.” The Christian parties believe that the government should do everything in its power to remove addictive substances from society. The legalization in the Netherlands is also a sensitive subject for the VVD, but a majority of the VVD Party Congress voted in November 2016 for smarter regulation of weed cultivation.

New Law Happening Because Of Pressure By Dutch Municipalities

The fact that the experiment is happening at all is due to the calls made by more and more municipalities for legalisation, according to Lambie. The calls mainly come from municipalities in Noord Brabant et Limburg, where the nuisance from weed crime is high. In addition, our policies are becoming increasingly out of date.

Dutch Municipalities Line Up For The Legal Production Of Soft Drugs

Mayor Paul Depla of the city of Breda is pleased that some 25 municipalities have already registered with plans, even if there is only room for eight or ten municipalities in the trials. “I want to experiment with as many models as possible, so we can choose which one is best for regulated weed farming,” he told the Dutch state broadcasting service NPO during a radio interview. Depla was one of the initiators of the “weed manifesto”, drawn up in 2014 by municipalities, which states that weed farming regulation is the solution to the problems of soft drug policy.

Depla also finds it dangerous that it is currently not clear how the weed is produced. “We do not know how the weed in our coffee shops is produced. That’s a big problem.” Rotterdam has also signed up for the trial. Mayor Aboutaleb wants to go even one step further and add distribution to the experiment, for example, via the Internet or with joint vending machines. If successful, coffee shops could close the doors.

During the new Dutch cabinet, there will also be a so-called “sabotage fund” containing 100 million euros to tackle drug crime. The money is being invested into seizing drug shipments and the tracking down of perpetrators. The previous cabinet also promised to make a serious effort in the fight against drug crime. That is what the new cabinet is doing.

Did you enjoy this article? Others who read this article also read: Amsterdam Coffeeshops Closing Down. But Why? et 10 Things You Didn’t Know About Drugs Holland.