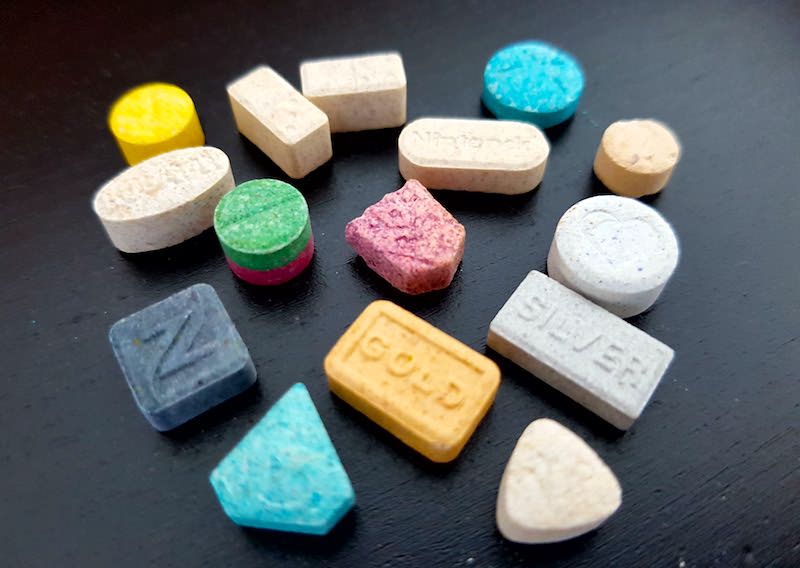 5 Fun Things To Do In Amsterdam