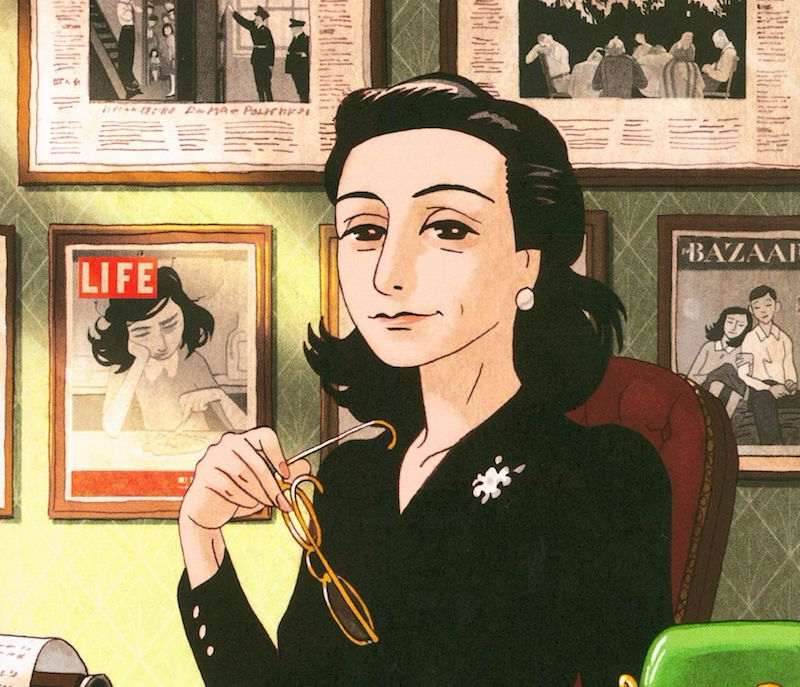 Did you find this article interesting? Others who’ve read this article also read: Red Light District History: During The Second World War et 10 Things You Didn’t Know About The Netherlands.