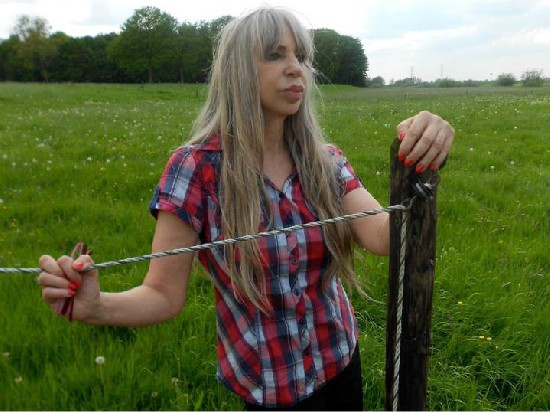 The Sex Industry in the Netherlands

Learn more about the life of a prostitute by reading this interview. 13 questions for an ex sex worker in the Netherlands.

1 | Since when do more prostitutes want to work independently?

Prostitution wasn’t an official job back then, it was tolerated though. Sex workers did not have as much trouble as they have now. They didn’t pay taxes, because it was not an official job. Sometimes, as I did when I worked as a prostitute back then, I whitewashed my money by starting different little companies. Being a prostitute was a “side-job”. There was always a solution for the money that came in.

3 | Are the problems in the Dutch prostitution sector?

4 | Has the stigma of prostitution reduced since the 80’s?

5 | Although the stigma on prostitutes is getting bigger, is the customer getting better accepted?

Yes, customers are more open about prostitution than before.
I know that men amongst each other can talk about it, but only if there is a certain form of trust. Being a prostitute visitor is still taboo.

6 | Which rights are missing since the legalization of prostitution?

Amsterdam’s Mayor Van der Laan wanted to have this, because he wanted it to be mapped. Some prostitutes already registered, because they were afraid to lose their jobs. Unfortunately, have the prostitutes been chased by their customers. Everyone could just type “prostitute” in the register of the Chamber of Commerce and all names and addresses would appear.

I think that sex workers should have the right to say: “No, I don’t want that”… A regular customer does not say where he has been all the time. That part of prostitution should remain a bit mystical. For men as well as for women.

7 | What are the consequences of registration of prostitutes?

8 | Did the working conditions for the prostitutes get worse?

9 | What obligations do sex workers have?

10 | Do you think that Dutch policymakers need to adapt other prostitution policies?

11 | What is the role of drugs in the sex industry?

12 | How big is the group of women that work only because of their addiction to drugs?

13 | Can you also find addicted prostitutes behind the windows in Amsterdam’s Red Light District?