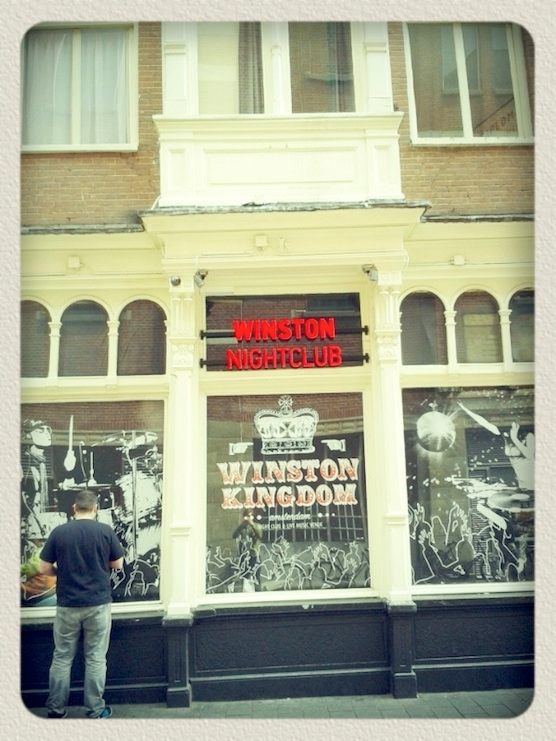 Club Winston is one of those places where lots of tourists go. Locals not so much. This club is located on the Warmoesstraat – the oldest street of Amsterdam. It’s just behind the Amsterdam Stock Exchange and next to Belushi’s.

If you want to have a few drinks or party in the Red Light District, then Club Winston might be just the thing for you. The musical styles that are showcased at this club range between pop/ rock, drums and bass, Electro/ Techno and hip hop.

Events are either with live performances or with DJ’s. At Club Winston Amsterdam every evening of the week there’s a party!