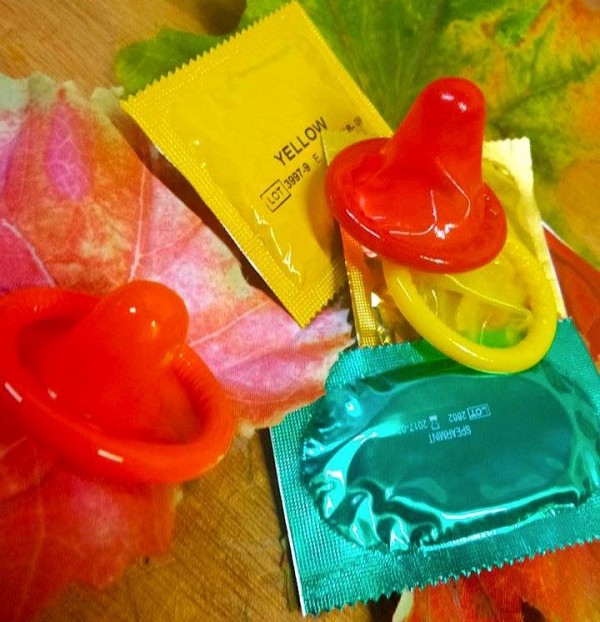 Robbie regularly visits the Dutch Area Health Authority (locally known as Gemeentelijke GezondheidsDienst or GGD abbreviated) to get an STD test in Holland. Every time he makes up a fake story so he doesn’t have to pay.

“I don’t feel like paying 90 Euros for a regular STD test in Holland. So I check some extra marks on the application form”.

Robbie isn’t alone. GGD’s across Holland suspect that people regularly lie to get a free test. This fact has emerged after research done by the Dutch news network NOS.

“It’s a daily occurrence”, our doctor assistants have almost become police officers. We know this is happening because everyone uses the same story when they call us. The story apparently has been doing the rounds at students’ guilds.” states a spokesperson for GGD Gelderland-Zuid.

It’s not mandatory for prostitutes in the Netherlands to get tested on STD’s. Everyone in the Netherlands can decide for themselves whether he or she would like to get tested on STD’s or not. That is a fundamental right and therefore it also applies for prostitutes and their customers. Although it’s not mandatory to get tested, the Dutch government and several Dutch organizations promote STD testing for these 3 groups (sekswerkers, youths and gays) by offering them for free.

The Dutch RIVM, responsible for coordinating the national health services, recognises the observations. “Despite a strict screening, people are able to get a free STD test in Holland. We have noticed a relationship between the higher obligatory deductible and the increase in GGD-testers”. Even though many GGD’s doubt the claims made by some of the applicants they rarely send someone home because of it.

“When someone is at the free consultation, even though they shouldn’t be there, our professionals would still rather help them instead of sending them away” states GGD Zeeland. “Taking care of people is our line of work”.

According to the RIVM, the number of people who got an STD test in Holland has decreased for the first time in years. This is in part due to the fact that less people can be tested. However, the detection percentage has increased, which means that more just applicants have been tested. For this reason GGD’s are still satisfied with the current state of the program. “Our detection percentage has been increasing for years”, states GGD for the Utrecht region. “We’ve observed that also the right people get a consultation!”.

In the past it affected mostly homosexuals but the last few years heterosexuals have been getting the infection at an increasing rate. Infectious Syphilis has increased from 446 to 629 cases. This STD is more common among homosexuals.

How To Get A Sex Date in Amsterdam Without Strings Attached

Amsterdam Escorts: Everything You Want to Know