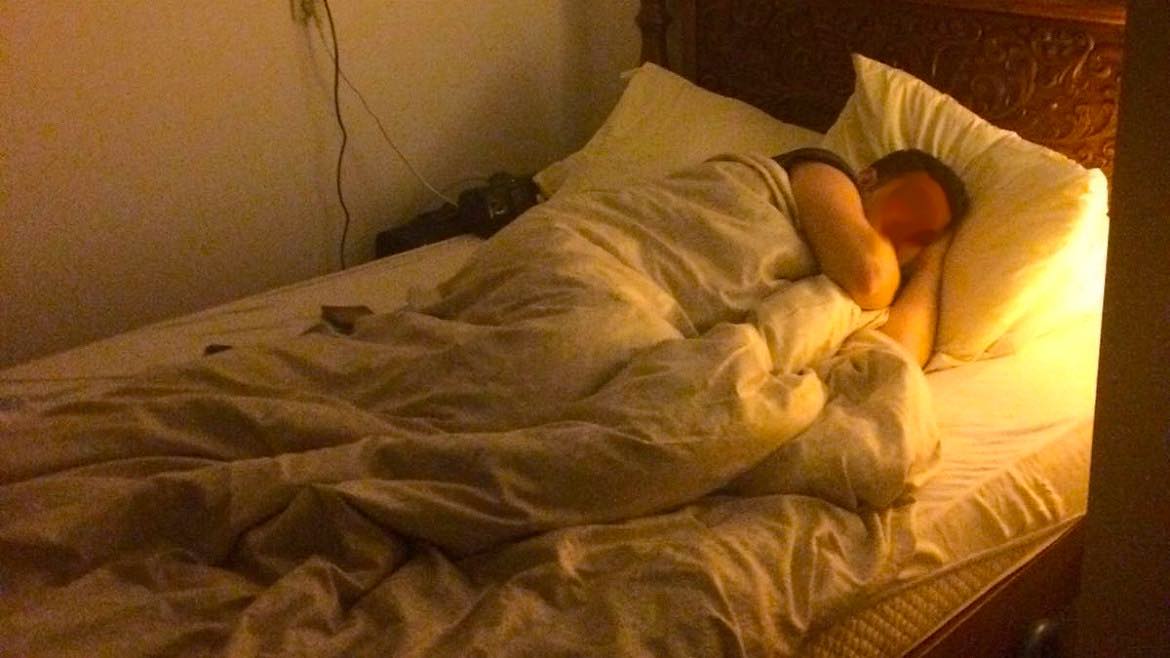 Did you enjoy this article? Others who read this article also read: Crystal Meth in Amsterdam protected by gators en Red Light District FAQ’s