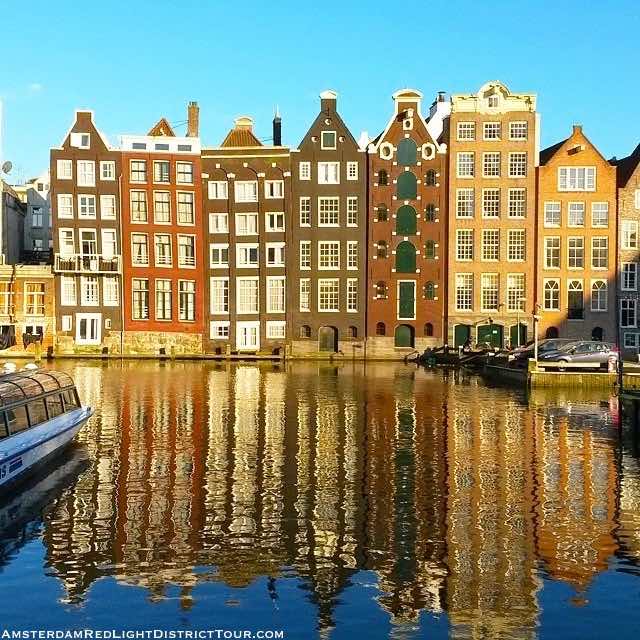 “Lots of birthday cake,” writes the leading travel guide Lonely Planet in its recommendation for next year to visit Amsterdam. Number two on the list of favourite destinations in 2013, behind San Francisco (USA). Here’s why Amsterdam is world’s second best city to visit.

Lonely Planet would advice all tourists the following: Try the salted meat, or buy a “broodje halfom“. “For the winter months, a bowl of pea soup is recommended or croquettes from Van Dobben: “They rule the town. And they are a must after a night of party in the city”.

Amsterdam Marketing agency responded this morning and welcomed the election:”It’s great to see that our efforts to bring our jubilee to international attention, resulted to this.