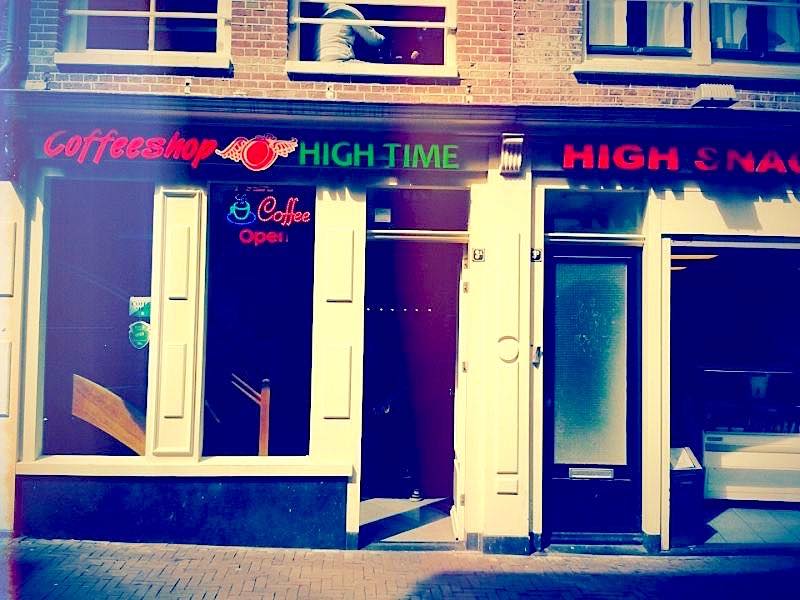 Fourteen owners appealed to the courts back in 2014. They argued that the new measure wouldn’t have its intended effect. Under existing laws they were already prohibited from selling drugs to minors. Furthermore they argued that they had little to no time to change their opening hours before the law came into effect.

The court of justice ruled that municipalities have a lot of authority when it comes to these types of issues because of the Dutch liberal drug policy. The drugs that the coffee shops sell are still officially illegal to sell according to Dutch law. The judge also stated that the coffee shops were informed well in advance about the so-called new “distance criteria”.