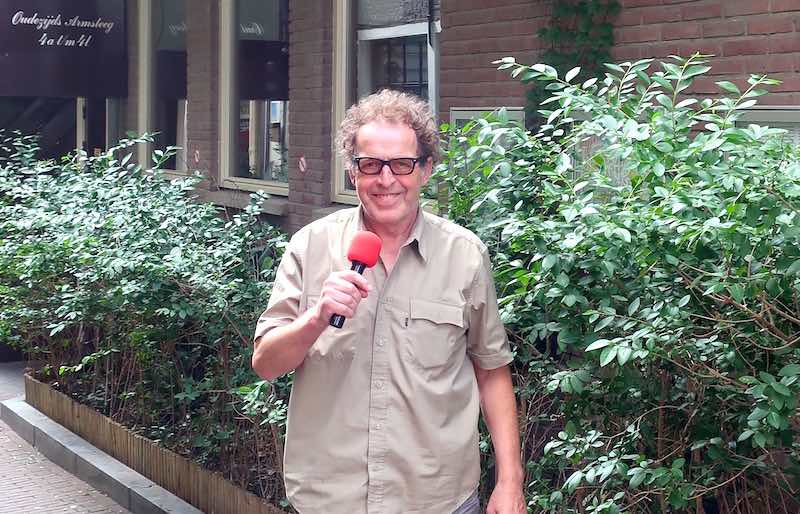 De Frans Banninck Cocq Medal is awarded to people who have dedicated themselves to Amsterdam for at least twelve years. People who’ve made exceptionally great achievements for Amsterdam also get the medal. De Loor received the medal in December from deputy mayor Eric van der Burg.