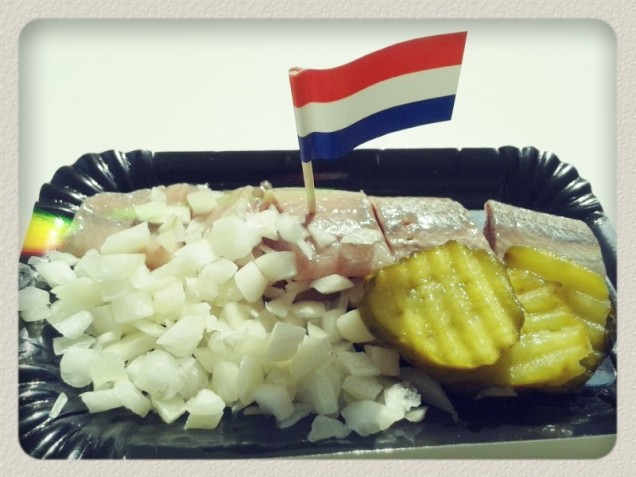 5 Dutch Treats Which You Gotta Try in Amsterdam

The Netherlands isn’t that famous for its food in contrast to Italy or France. Perhaps the Dutch are better in making beers. However, there are some Dutch treats which are really really good and a must try when visiting Amsterdam.