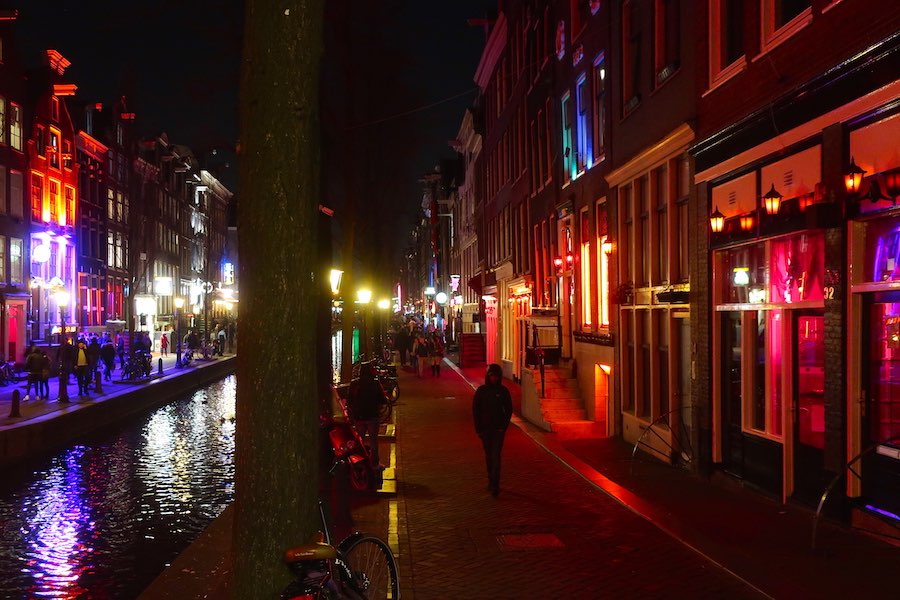 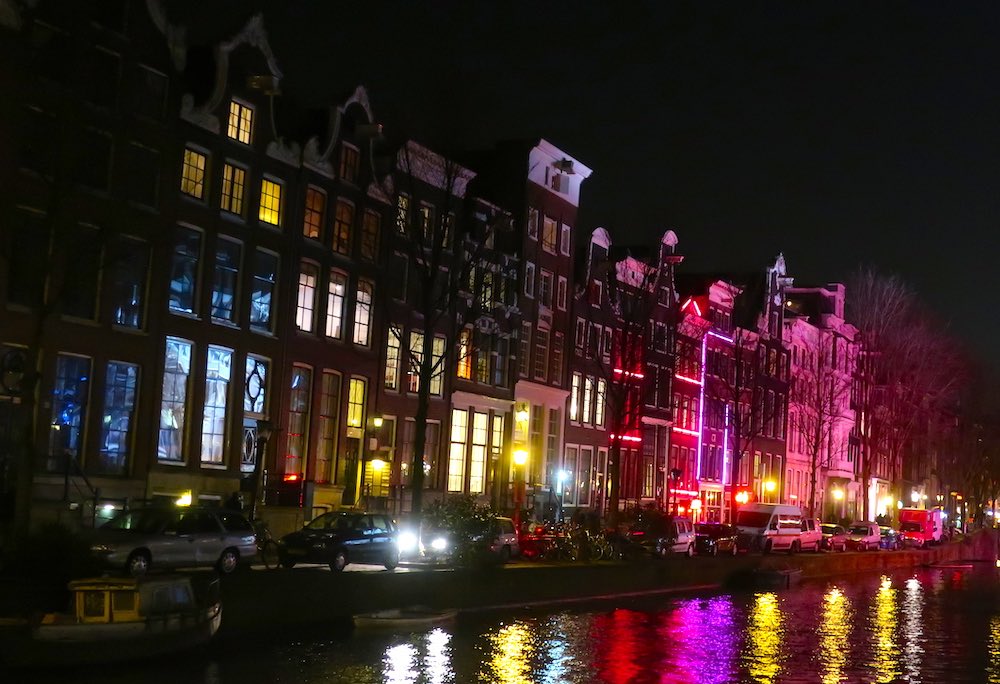 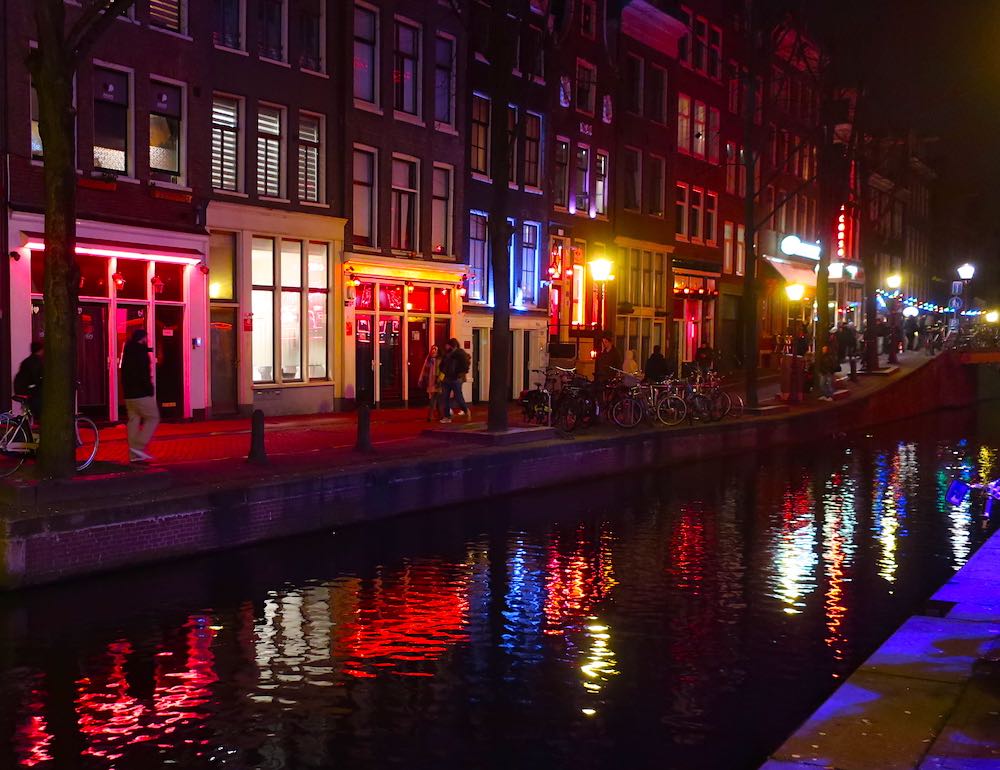 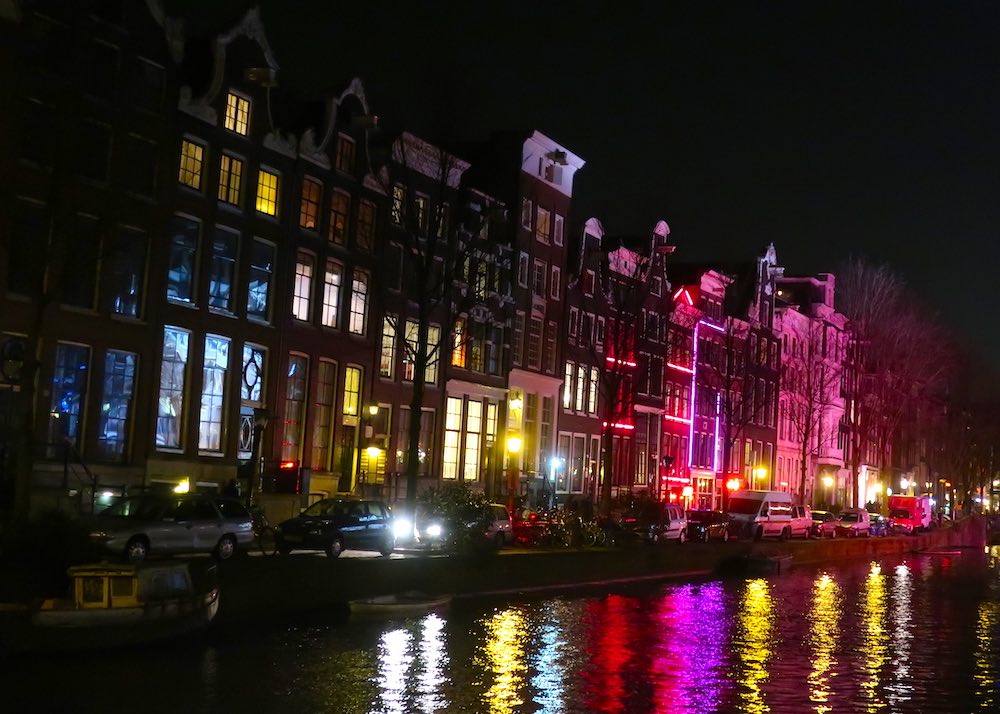 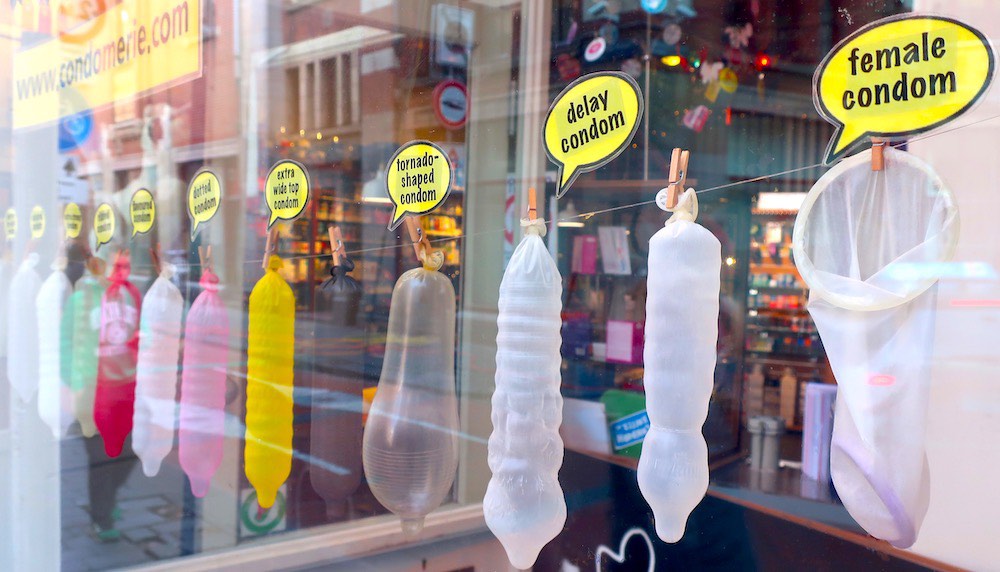 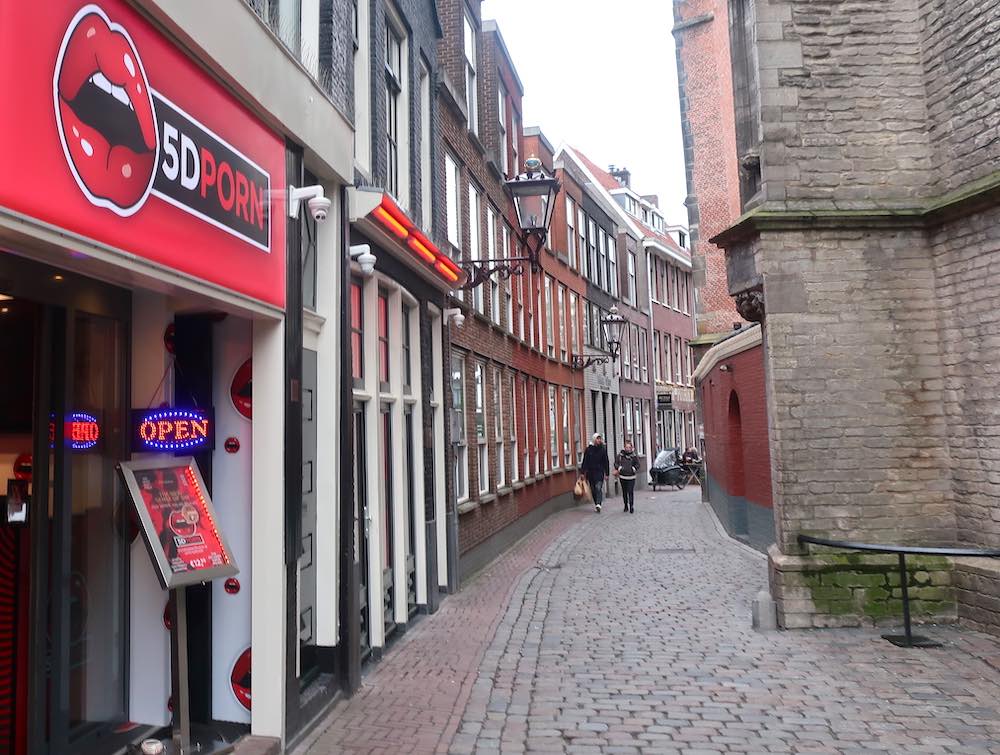 Enjoy our fun, interesting & healthy Amsterdam Red Light District tour, that Fox News and Yahoo listed as one of the wackiest tours around the world! 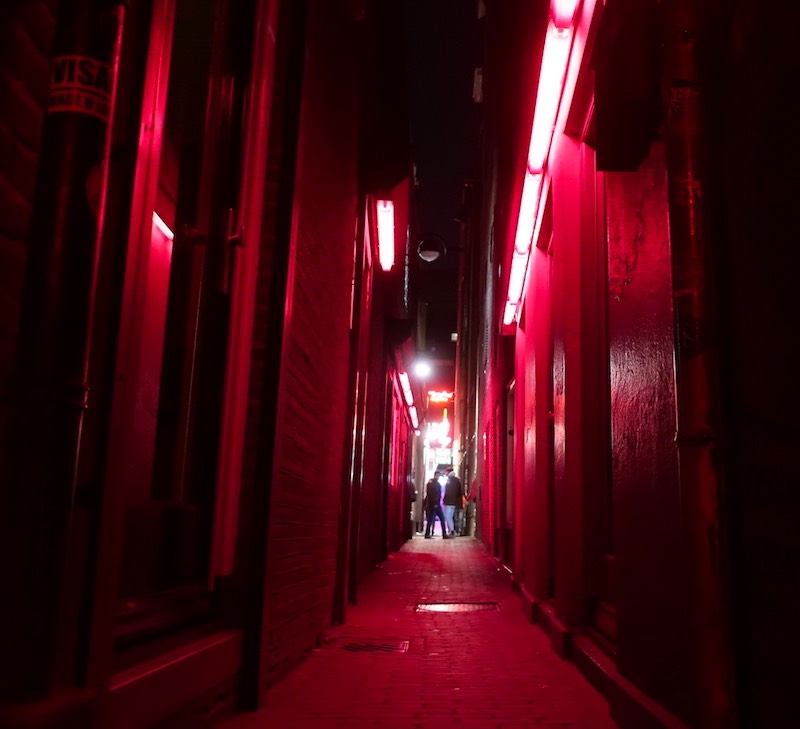 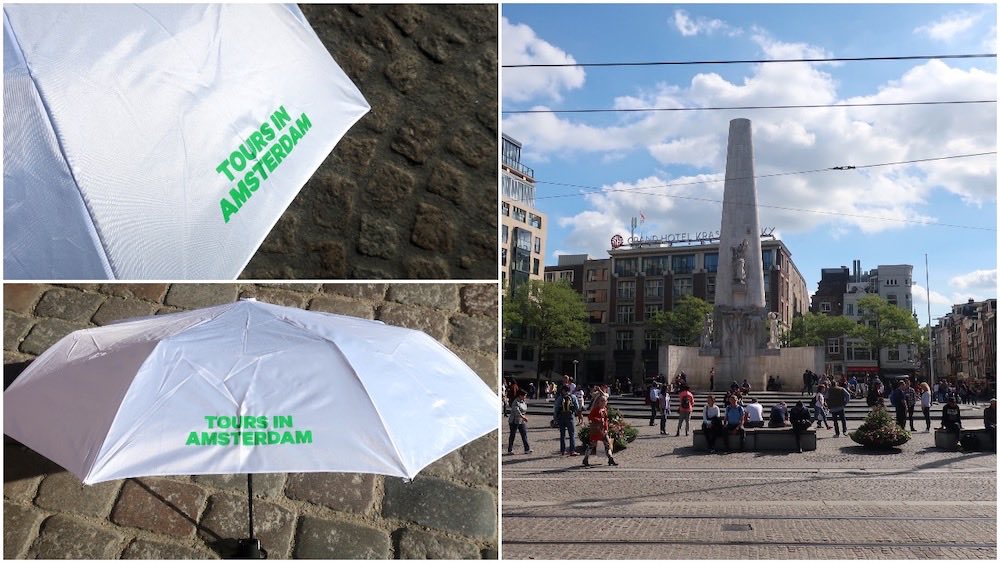