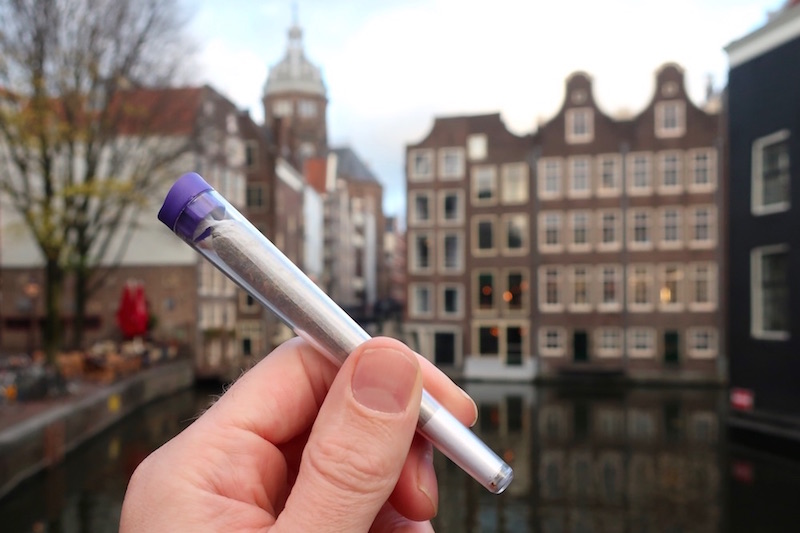 This informative and fun Amsterdam Drugs Tour goes through the city centre and our licensed tour guides explain everything about legal and illegal drugs in the Netherlands.


Book The Amsterdam Drugs Tour Below

Learn About Drugs In Netherlands

During this interesting tour our local guides explain everything there is to know about drugs in Amsterdam and Holland’s liberal drug policy. Get informed about all sort of drugs.

Get to know the drugs laws in Holland, drug-use, the Dutch harm-reduction model, drug-history, statistics and fun facts of drugs. 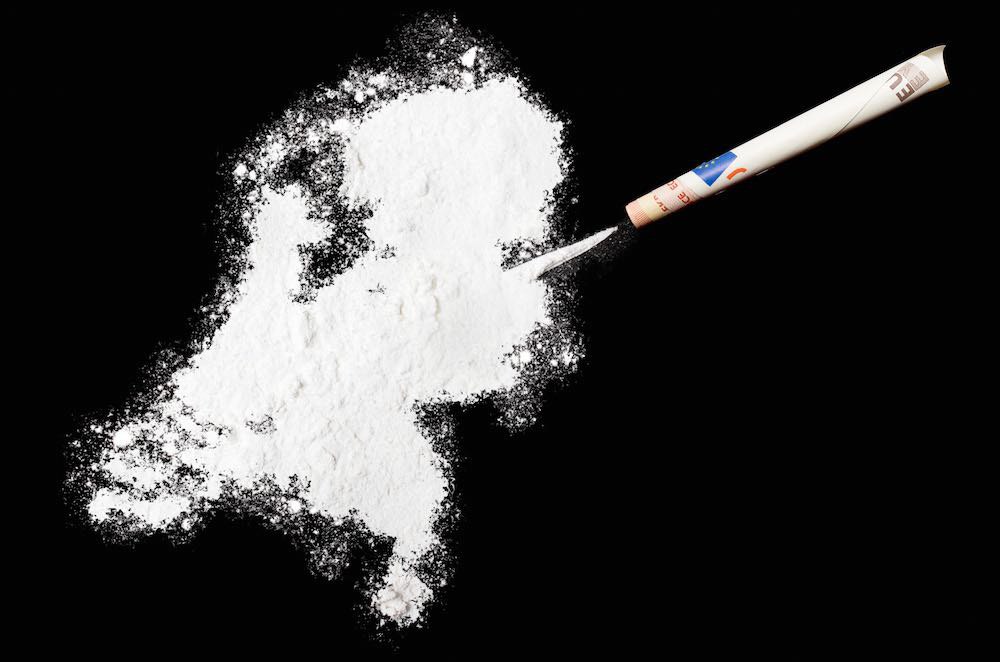 Fun fact: Amsterdam used to have its own legal cocaine factory. People could invest in the Dutch Cocaine Factory via the stockmarket.

“Are all drugs legal in Amsterdam?” “Why does the Netherlands have such a liberal drug policy?” “Why are the ports in the Netherlands used for cocaine distribution throughout Europe?” “What percentage of the Dutch population uses cannabis?” “How is it possible that addiction care is free in the Netherlands?”

We’ll tell you all during this awesome tour! 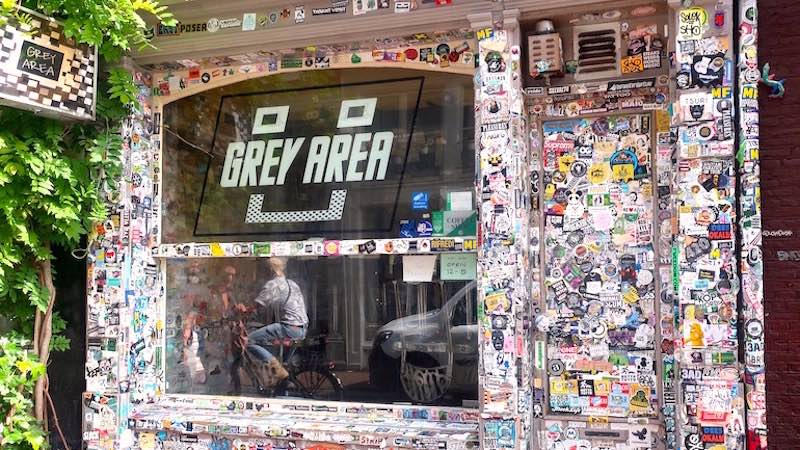 In the Netherlands, cannabis shops are called coffeeshops. This is more than ‘just’ an Amsterdam Coffeeshop Tour! Our super exciting Amsterdam Drugs Tour explains everything about all legal & illegal drugs in the Netherlands.

Coffeeshops have been selling cannabis in Amsterdam since 1972. Experience Amsterdam’s 2nd coffeeshop (the first one – Mellow Yellow – got shut down) and get educated about the Dutch tolerant drug approach.

Buying and selling cannabis is allowed but producing cannabis for commercial reasons is forbidden and illegal. So, who grows the cannabis? We will explain it all during our Amsterdam Drugs Tour!