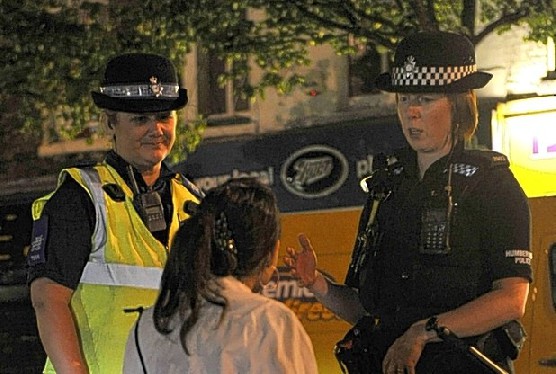 Residents of Hessle Road claim that the prostitutes are forced to live in an area that is similar as the Red Light District of Amsterdam.

According to the local Hull Daily Mail, the area of Constable Street leads especially into worry. Many people were afraid to go outside when it’s dark. Resident Julie Lambert believes that something must be changed. “We are having this problem for ten years now. I have sent letters to the Prime Minister, I have spoken with Councillor Nadine Fudge and we’ve had a meeting with the police. But nothing is happening! Once, there were four prostitutes working at the same time… It begins to look like Amsterdam…. ”

Also neighbor Dave Burnett believes that the problem is not under control anymore.

“We have spoken to the police, but the prostitutes remain and some of them are very young.” He continues: “The current system does not make any sense. These women would be given fines. And the police should patrol more frequently during the evening and at night. ”

Volgens Councillor Nadine Fudge the municipality can’t change the current situation. She emphasizes that the old streetlights has been replaced by better ones. Inspector Patrick Goulden reports that the police had acted against prostitution and remains doing so.