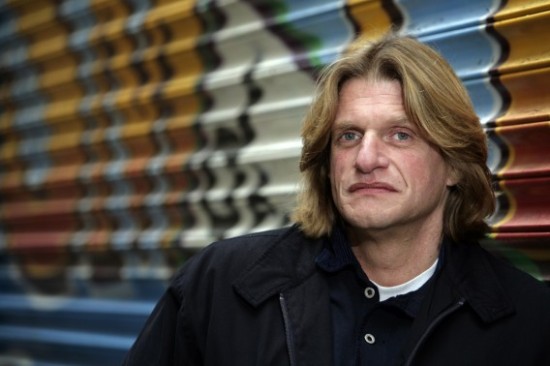 Did you know that Keith Bakker used to live on the Oude Waal street in Amsterdam’s city centre? He bought this house together with his girlfriend for almost 2 million Euro. The property had four bedrooms, three bathrooms and an area of 151 square meters.